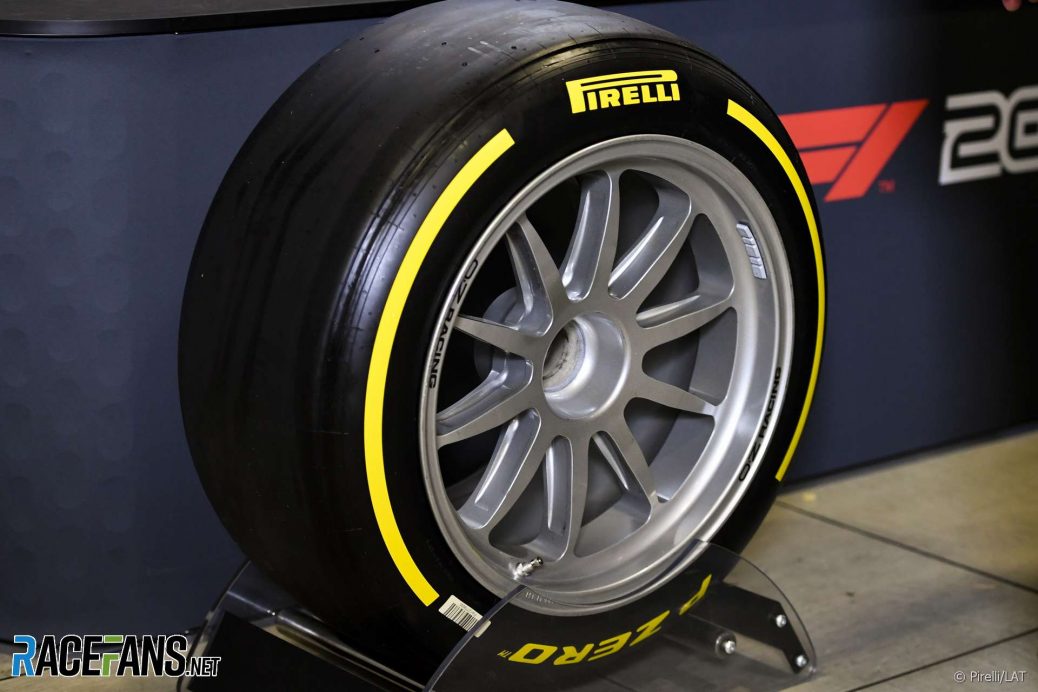 Renault was the first team to break a pact not to begin testing Pirelli’s 18-inch tyres this season, according to Mercedes team principal Toto Wolff.
Three teams – Mercedes, Renault and McLaren – will participate in the first tests of Pirelli’s new 18-inch rubber for the 2021 F1 season later this year.
Toto Wolff: “So Renault was the strike-breaker and then it was McLaren and us.”
Mario Isola: “We have 25 days of testing for next year, as it was in the last few years, so we have a short development plan for 2020 in the first half of the season and then we switch on 18-inch tyres from September onwards.”