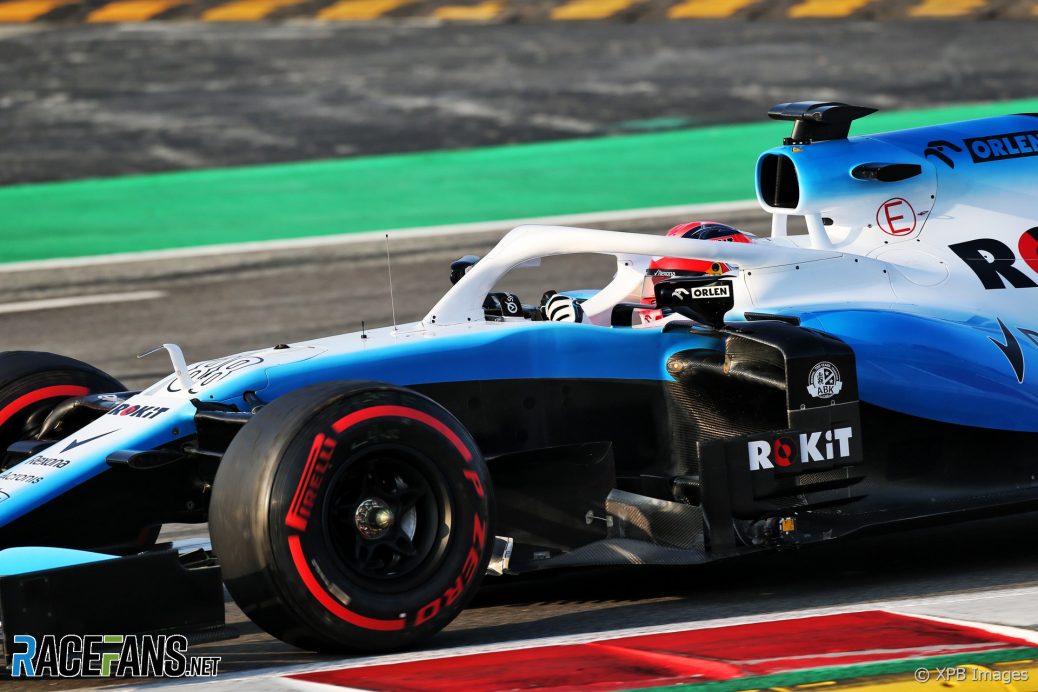 Renault’s technical director Nick Chester says he can understand why Williams failed to complete its new car in time for the start of testing.
Chester said the pressures of new regulations and an earlier start to the season meant their new car was only just finished in time for its shakedown test last weekend.
Nick Chester: “The build was pretty pushed and I think it’s probably, seeing as you’ve seen similar things in other teams, I think it’s probably been a bit of a reaction to the regs being defined late.”
Chester said he sympathised with the plight of Williams, whose car did not run until the third day of testing.