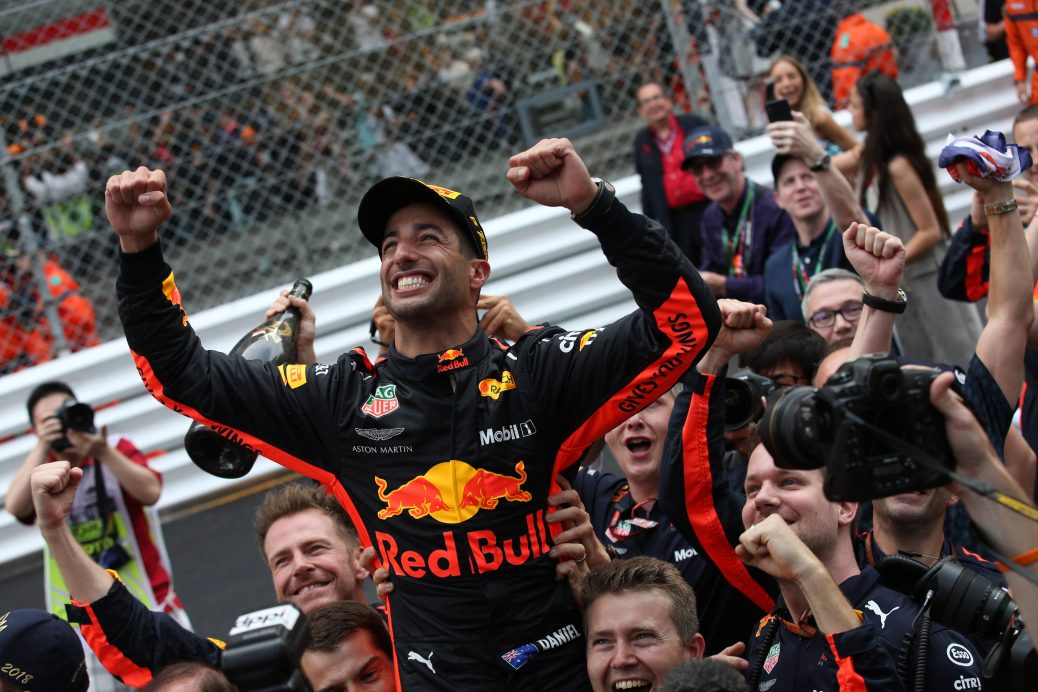 Renault has found it flattering that Red Bull did not allow Daniel Ricciardo to conduct testing with his new F1 team at the end of 2018.
Renault believes the fact Red Bull did not allow Daniel Ricciardo to test with his new Formula 1 team in Abu Dhabi shows “people are afraid of us”.
When asked what kind of impact Ricciardo has already had on the Enstone squad since his arrival, Renault F1 team executive director Marcin Budkowski said: “There’s always things that you learn from interaction with a driver.
Ricciardo a ‘huge motivational boost’ to Renault.