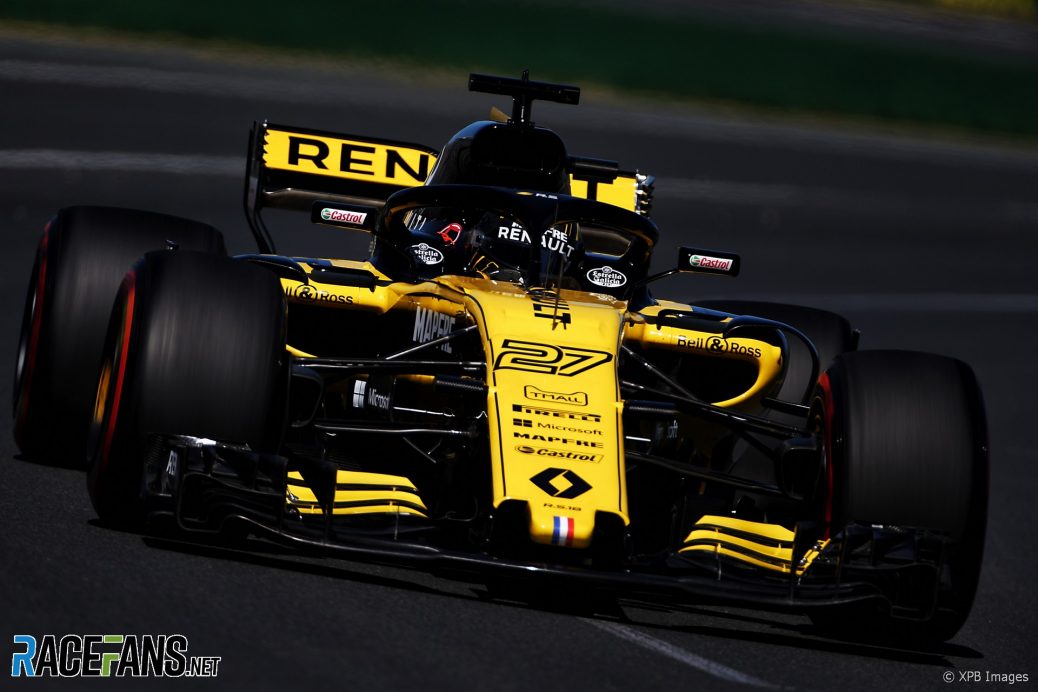 Upon its return Renault said podium finishes could be “three or four years away”.
Renault scored most of their points at the beginning of the season, but in the closing stages they were looking in their mirrors as Haas closed the gap.
Force India’s mid-season slip into administration, and subsequent points confiscation, spared Renault and ever tougher fight for fourth place.
The coup of the season for the team was securing the services of Daniel Ricciardo, a proven race-winner with years of valuable knowledge of how Red Bull have out-performed Renault with their own power unit.