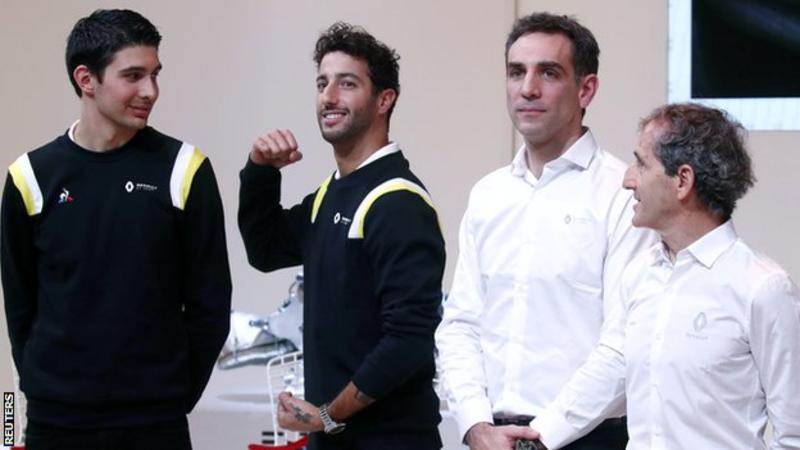 Renault need to “regain confidence” this season after a tough 2019, their Formula 1 boss Cyril Abiteboul says. Abiteboul was talking at a Renault event in Paris at which the team teased images of parts of their new car, which is not yet complete and will not emerge until the first day of pre-season testing on 19 February. Renault Sport president Jerome Stoll said: “We aim to recapture the positive momentum from our first three years since returning to Formula 1 while preparing for next season, which will represent a new cycle for all teams.”

This is weird – why hide the car unless they’re not ready?