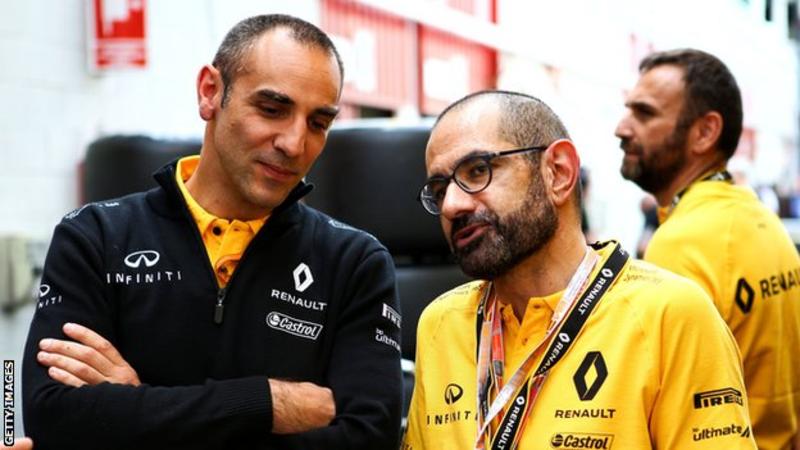 The man appointed as the new boss of Renault’s Formula 1 programme has left the French car company before even taking up his new position.
Thierry Koskas was named president of Renault Sport in November, and attended the season-closing Abu Dhabi Grand Prix on a fact-finding mission.
A spokesperson for Renault Sport shed no further light on the situation, but emphasised the move effectively meant the F1 team continued as before under Stoll and managing director, and de facto team boss, Cyril Abiteboul.