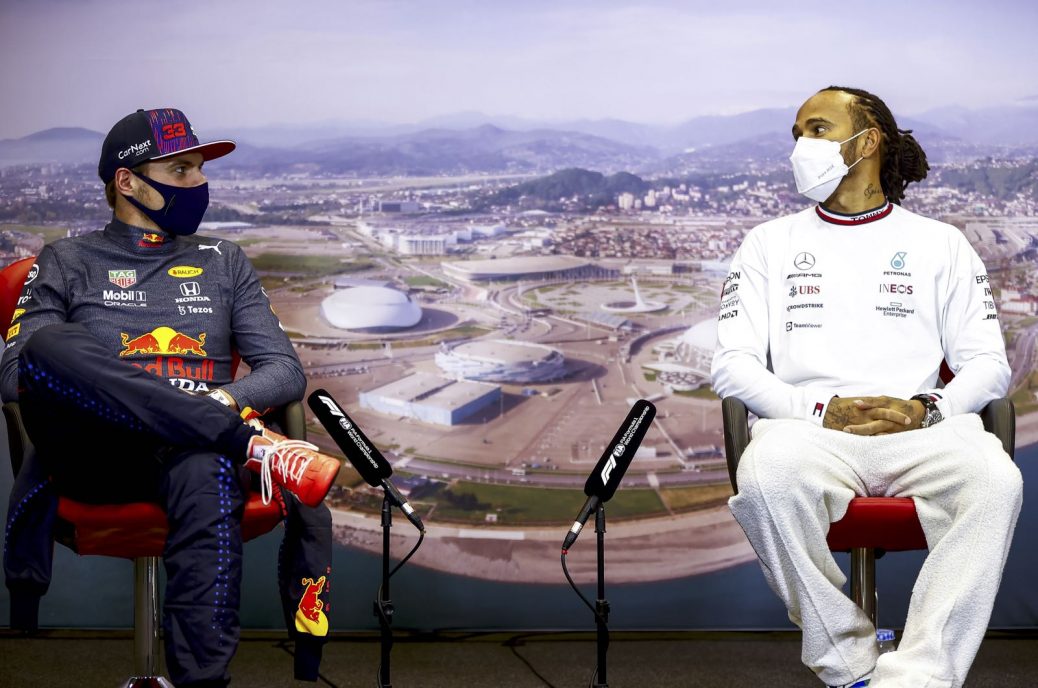 Max Verstappen’s sensational run from last on the grid to second at the chequered flag is akin to “victory” for the Dutchman and Red Bull. Given Mercedes’ superiority at Sochi, Red Bull had expected Hamilton’s victory but not the success of Verstappen’s quest through the pack in a thrilling Russian GP. Verstappen’s race even threatened to overshadow Hamilton’s incredible milestone of 100 grand prix wins, Lammers insisted. “I looked at the list after the race,” the Dutchman told NOS. “Michael Schumacher has 91, Hamilton has 100 now but Max is already 17th overall, which is pretty amazing. “But this century is really great for Hamilton,” Lammers acknowledged. Former Red Bull driver Robert Doornbos agrees that Verstappen’s result on Sunday even overshadowed the unprecedented 100th win from Hamilton’s perspective.