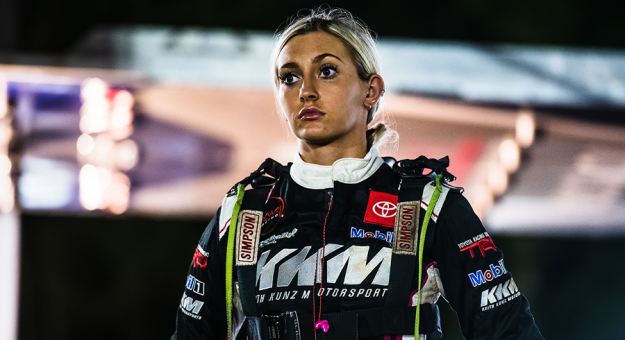 CONCORD, N.C. – Taylor Reimer has become the first female to win a National Midget race after being deemed winner of the May 25 Millbridge (N.C.) Speedway event with the Xtreme Outlaw Midget Series presented by Toyota. “It’s pretty cool to say I’m the first female to win a midget race, even though it’s not how we expected. The win comes in only her second full-time year competing on national midget tours and in the debut season for the Xtreme Outlaw Midgets – joining Avedisian and Gavan Boschele as the only other Xtreme Outlaw Midget winners. It’s not the first time Reimer’s made history in her brief midget racing career, though. She is one of just three women to earn multiple USAC national midget fast qualifiers.