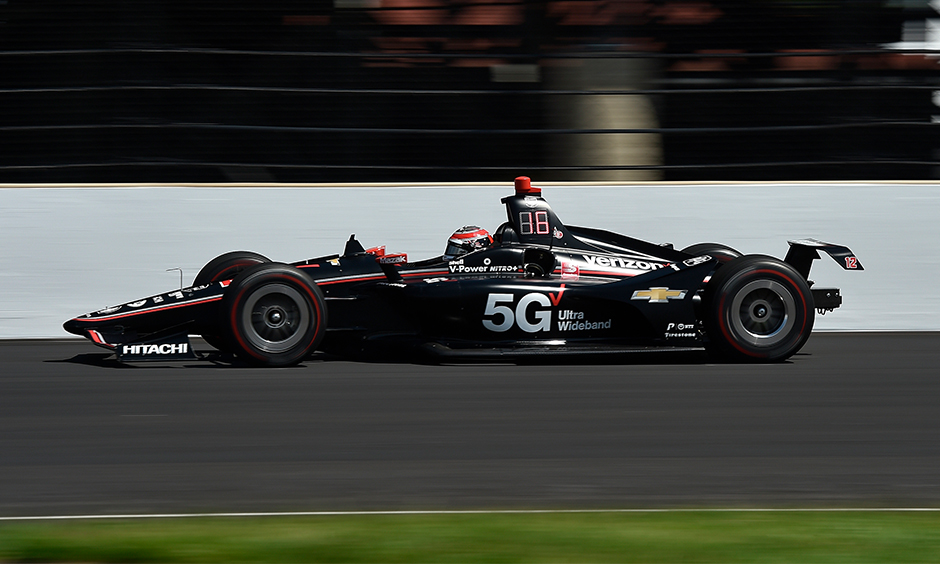 Indianapolis – Will Power picked up where he left off a year ago from his life-altering Indianapolis 500 presented by Gainbridge win by leading opening practice on Tuesday for the 103rd running of “The Greatest Spectacle in Racing.”
A year ago, Power delivered team owner Roger Penske his record 17th Indianapolis 500 victory.
“All the big speeds came from big tows,” Power said.
“It’s kind of hard to judge the true speeds of cars right now by themselves,” Power added.
Power: “We don’t know where we stack up, honestly, as far as true speed.”