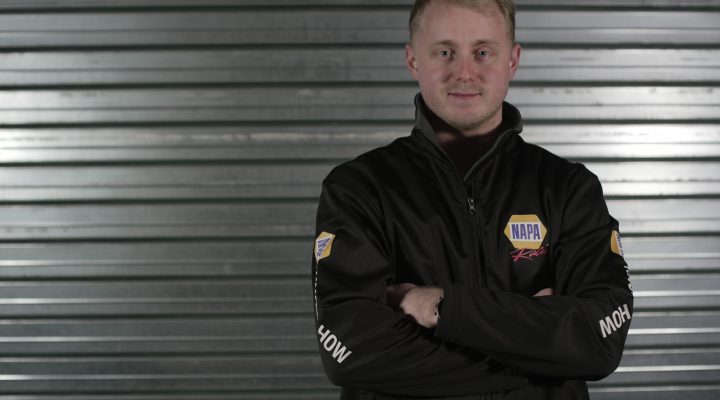 •    Major coup for NAPA Racing and Motorbase as Ash Sutton signs•    Three-time BTCC champ completes star NAPA Racing entry•    Sutton forms ‘dream team’ with multiple race winner Dan Cammish•    Exciting return to front-wheel drive for Sutton with Ford Focus ST. Three-time, and current, Kwik Fit British Touring Car Champion Ash Sutton will defend his crown in 2022 in NAPA Racing colours after today (21 December), being confirmed at the Motorbase Performance-run team for the eagerly awaited new season. In headline-grabbing news of gigantic proportions, the 27-year-old driver from Bishops Stortford will team-up with multiple race-winning touring car returnee Dan Cammish at NAPA Racing UK. Next season will certainly bring new challenges for Sutton with a switch to front-wheel drive in the NAPA Racing liveried Ford Focus ST. Having won all three of his titles in the BTCC in rear-wheel drive, he is hungry to show he can achieve similar success in FWD. Ash Sutton NAPA Racing Driver: “I’m buzzing to have signed a multi-year deal with NAPA Racing and Motorbase Performance! With Ash in our team along with Dan [Cammish], NAPA Racing has made a significant statement of intent to help grow the NAPA brand in the UK.