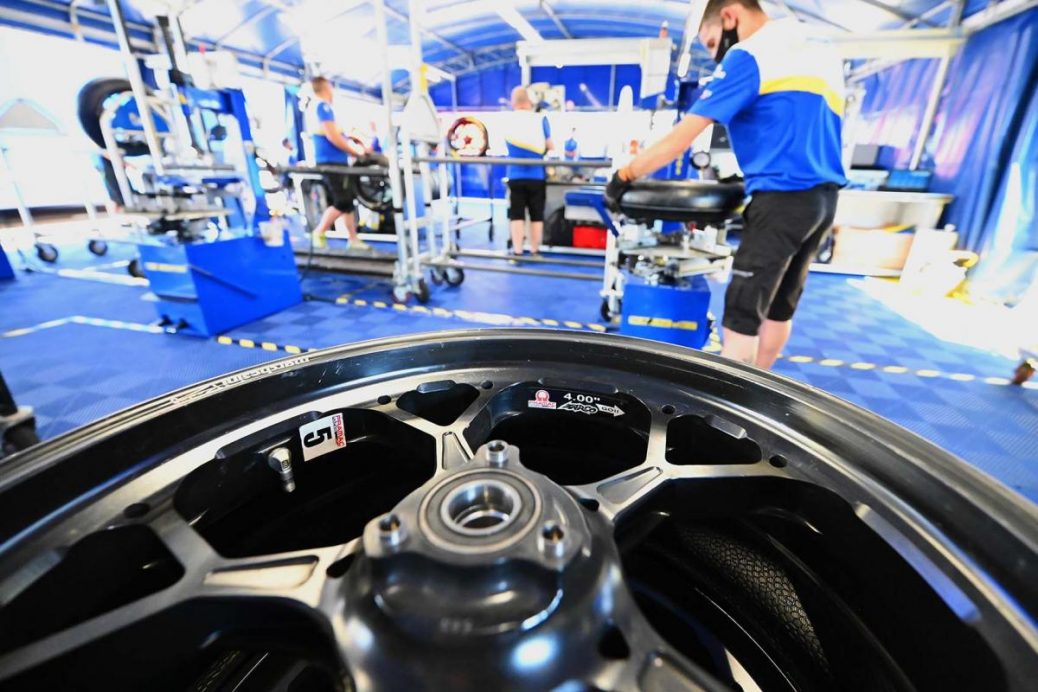 The Grand Prix Commission, composed of Messrs. Carmelo Ezpeleta (Dorna, Chairman), Paul Duparc (FIM), Herve Poncharal (IRTA), Shinichi Sahara (Suzuki) and Fabiano Sterlacchini (KTM), in the presence of Jorge Viegas (FIM President), Carlos Ezpeleta (Dorna), Mike Trimby (IRTA, Secretary of the meeting) and Corrado Cecchinelli (Director of Technology), in a meeting held in Misano on 22nd. Previously, if any engine subject to technical scrutiny was substituted or rebuilt, manufacturers were required to wait for the results of scrutineering (a maximum of 45 days) before being able to use the substituted/rebuilt engine as part of their allocation. Manufacturers are now permitted to rebuild or substitute an engine immediately after scrutineering, without waiting for approval. However, if an engine is found to not comply with regulations, any penalty awarded will also apply to events where that substituted or rebuilt engine has been used. Furthermore, the combined mileage of the checked engine and its substitute will be a maximum of 2,800 km. Due mainly to the use by teams of larger brake disks at more circuits, the maximum price for the MotoGP™ class brake package has been increased from €70,000 to €80,000.