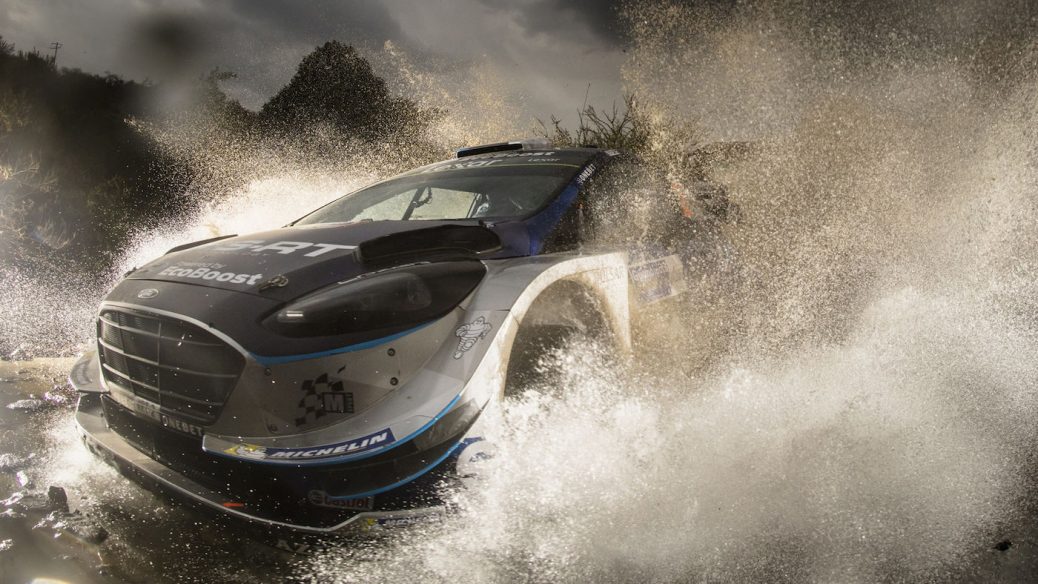 Photographer Jaanus Ree’s photo has been voted by fans as the ProGrade Digital Photo of a Generation. With the World Rally Car era coming to an end at the conclusion of the 2021 season, the world’s leading rally photographers were invited to submit to wrc.com, their favourite image from the 25 years that the World Rally Cars have competed in the WRC. Fans were then invited to vote for their favourite from the ten finalists, on wrc.com. “That photo was essentially a year in planning,” explained Ree. I tested the light with different lenses from further away before asking the other photographers if I could place my tripod close to the rocks for a few pictures.