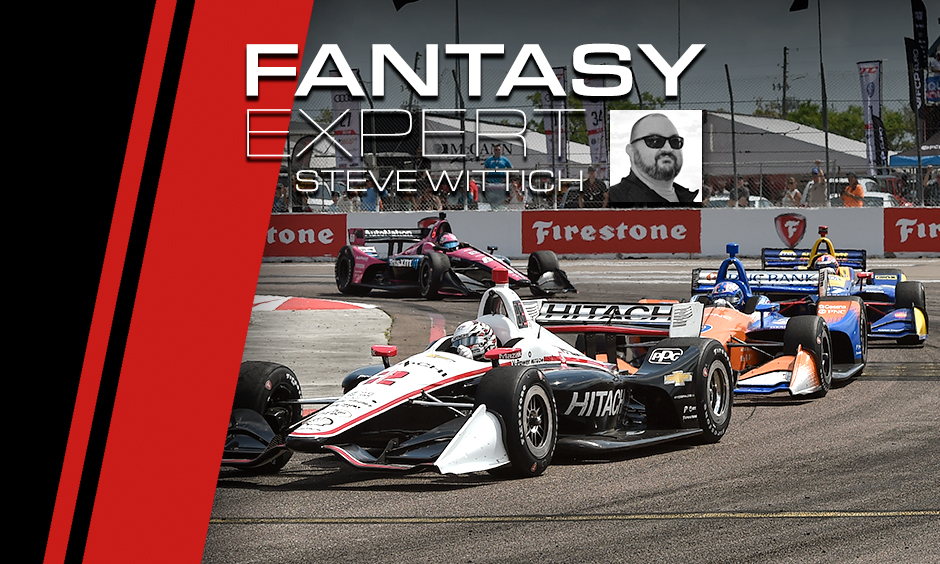 “We’re really excited to get back to work in Detroit and carry the momentum forward from a strong race last weekend,” said Rossi, who finished second in the Indy 500 on May 26.
He has scored the second-most street-course points so far in 2019, and his career average finish of 8.2 in Belle Isle Park doubleheaders trails only Scott Dixon’s 7.1.
Graham Rahal ($24) heads to the Motor City in search of absolution from a mistake in the first Detroit race in 2018.
Mike Conway won for Dale Coyne Racing at Detroit in 2013, and the team has three podiums overall.