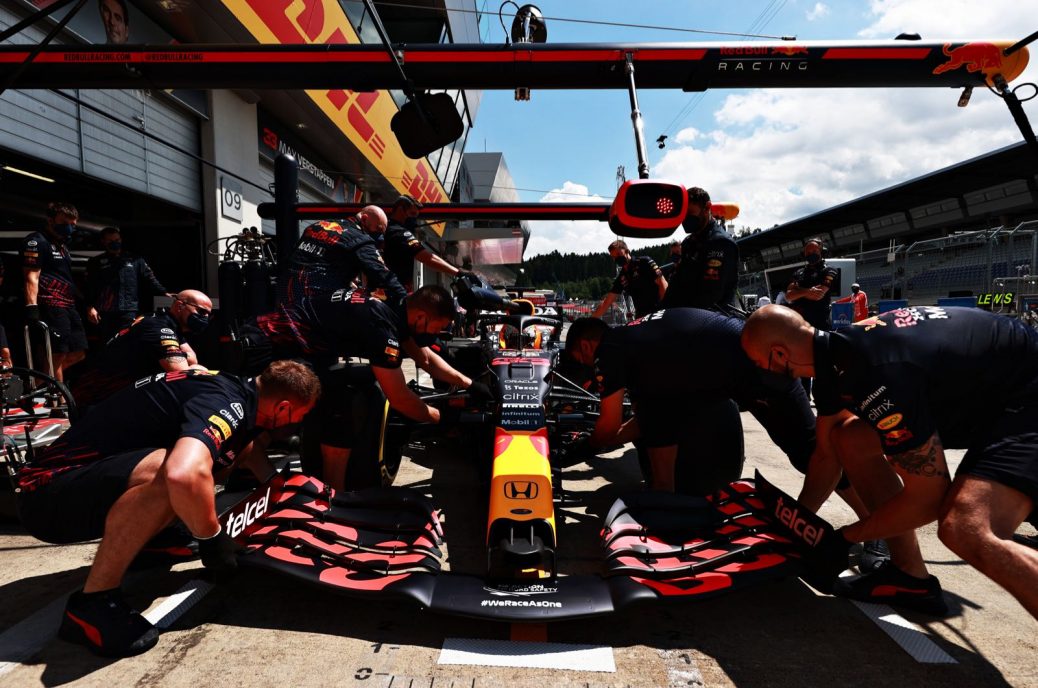 Toto Wolff says Red Bull’s reaction to reports of in-season horsepower gains for Honda has been “strange”. The latest retort was courtesy of Red Bull Ring pole-sitter and championship leader Max Verstappen, who snapped at a journalist after qualifying when asked the same question about extra horsepower. Mercedes team boss Wolff thinks that sort of reaction is “strange”. “I’m actually really surprised that the Red Bull guys protest this power story so loudly. Wolff was also asked about the new and more robust rear tyre that Pirelli intends to race for the first time at Silverstone. “To be honest, nobody knows how that is going to change performance,” he said.