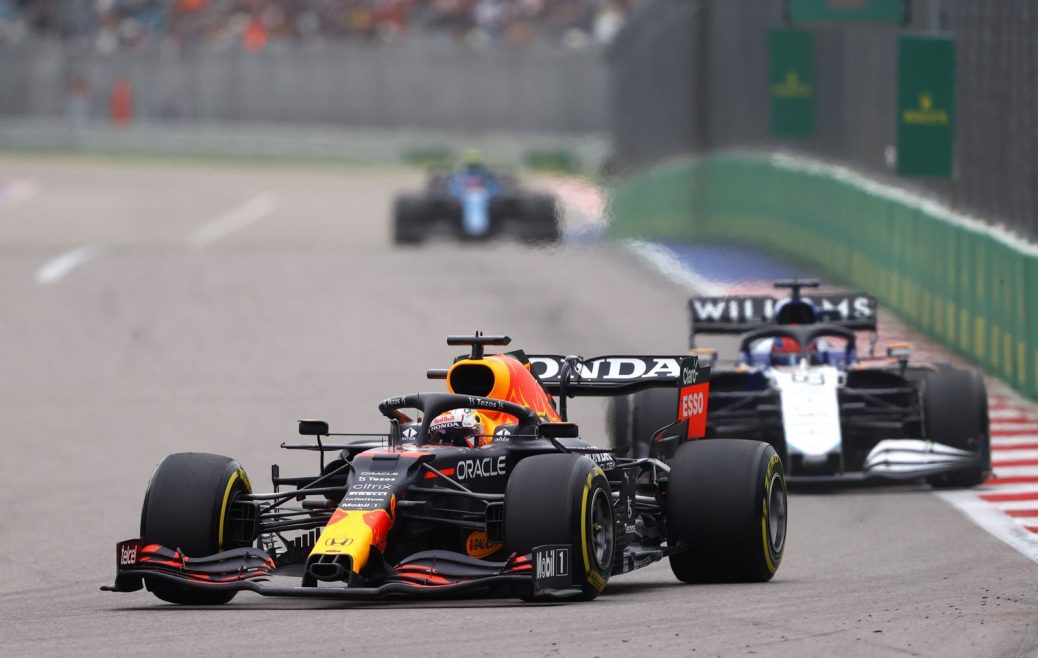 Red Bull has a “problem” with the way it binds drivers to their Formula 1 contracts. That is the view of former F1 driver Christijan Albers, who says there is only one Red Bull racer with a truly advantageous contract – Max Verstappen. “The problem is the suffocating Red Bull contracts for the drivers,” Albers told De Telegraaf. Albers says Red Bull binds young drivers to very long contracts that give Red Bull the freedom to shuffle them between Red Bull Racing and Alpha Tauri – and block them from leaving. “With all due respect, Pierre feels that Red Bull cheated him.