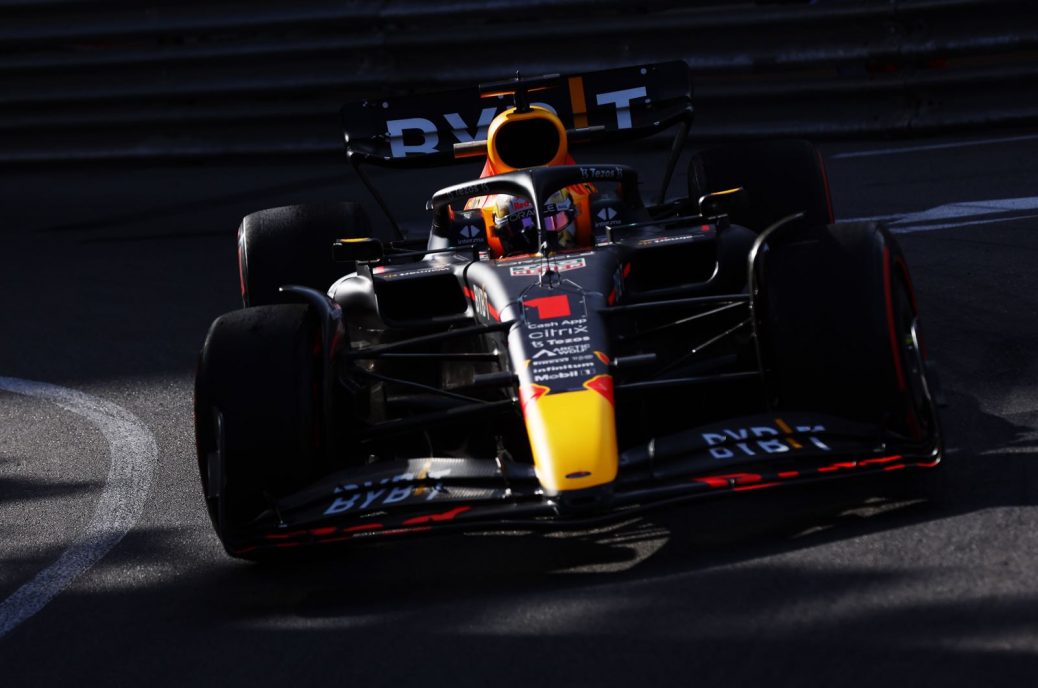 Some teams are refusing to budge as Red Bull leads a vocal campaign to see the budget cap raised in 2022 in order to tackle exploding inflation. Red Bull’s Christian Horner warned this week that unless the FIA agrees to an adjustment to the $140 million limit, only a few teams will still be standing by the season finale. Aston Martin boss Mike Krack agrees: “If they (Red Bull) don’t compete anymore, it’s just more points for the other teams. F1’s technical boss Pat Symonds also has little sympathy, insisting that the biggest teams “are experiencing what I dealt with for most of my career”. Aston Martin’s Mike Krack thinks the top teams are simply up to their old “strategic” tricks of trying to “limit the further development of the competition”.