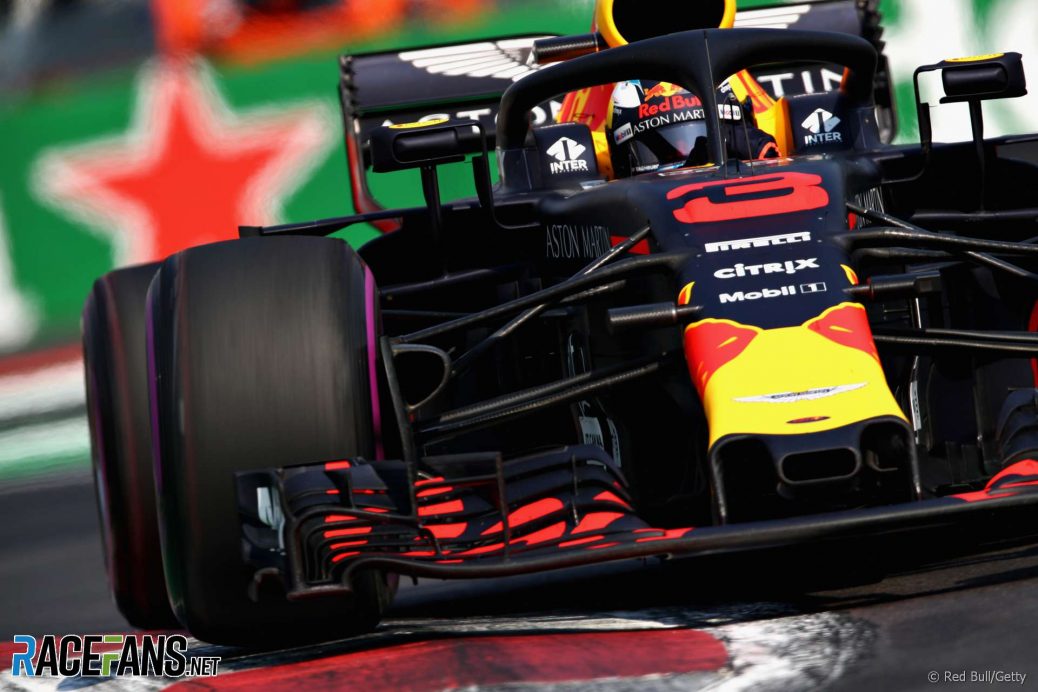 In 2018 Red Bull enjoyed their most successful Formula 1 season in terms of victories since the V6 hybrid turbo era began.
Ever since McLaren severed ties with works partner Honda last year it’s been widely expected that Red Bull would take up the supply, having had junior squad Toro Rosso check out the power units during 2018.
Despite starting the season on the back foot compared to the front runners Red Bull managed to win the third race of the season in China thanks in part to a fortunately-timed Safety Car.