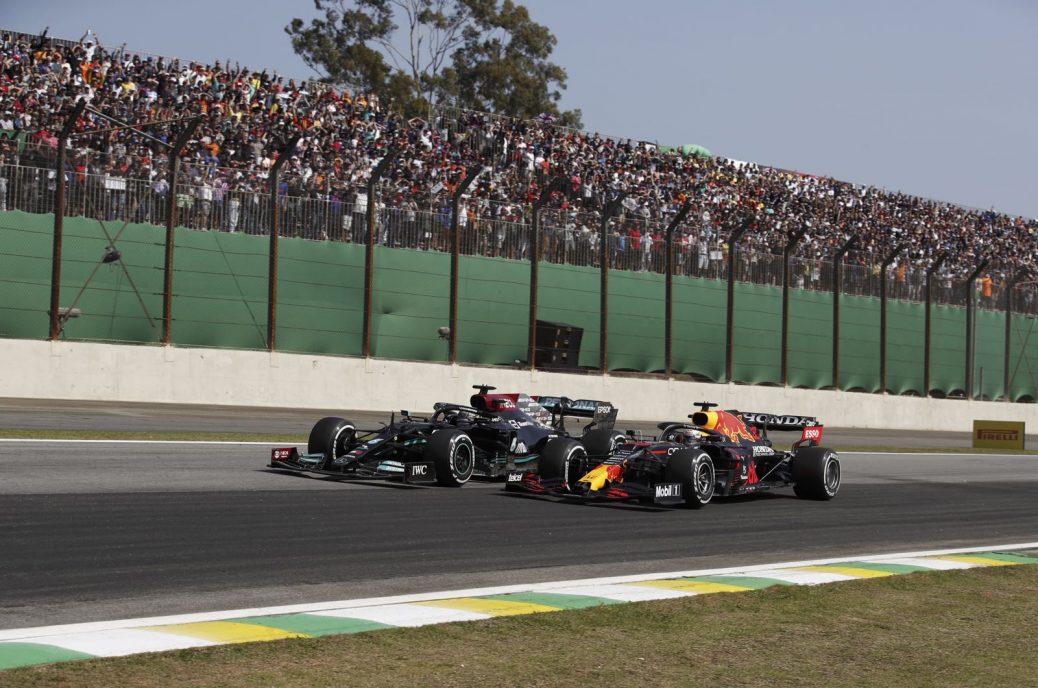 Red Bull would have behaved “exactly the same” as Mercedes had the situation been reversed at the explosively contentious 2021 season finale in Abu Dhabi. Mercedes, meanwhile, has denied rumours it is demanding the sacking of race director Masi. “Michael Masi seemed a bit unsure at a few races last year,” Albers said. Albers, who raced for Minardi and Spyker, suspects that Masi bent the safety car rules in Abu Dhabi “for the sake of a spectacular finale”. “The FIA now has to investigate not only Abu Dhabi, but all of the inconsistent decisions taken by Masi during the season.”.