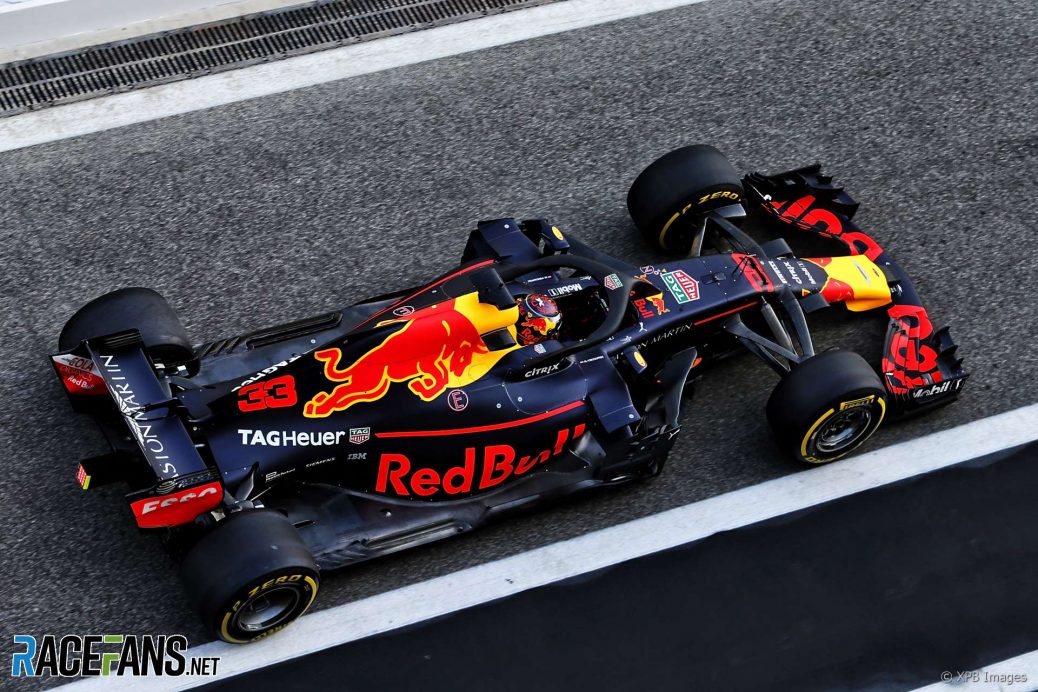 Tag Heuer has extended its sponsorship deal with Red Bull until 2021 but will no longer brand the team’s power units.
Tag Heuer will remain Red Bull’s official timekeeper and official watch partner but will cease to be its official engine naming partner from the 2019 F1 season, when Red Bull switches from Renault to Honda power.
“Over the past three seasons the TAG Heuer name has become deeply linked with the team’s efforts, through its branding of our power units, and also via the company’s exceptional global visibility,” said Red Bull team principal Christian Horner.