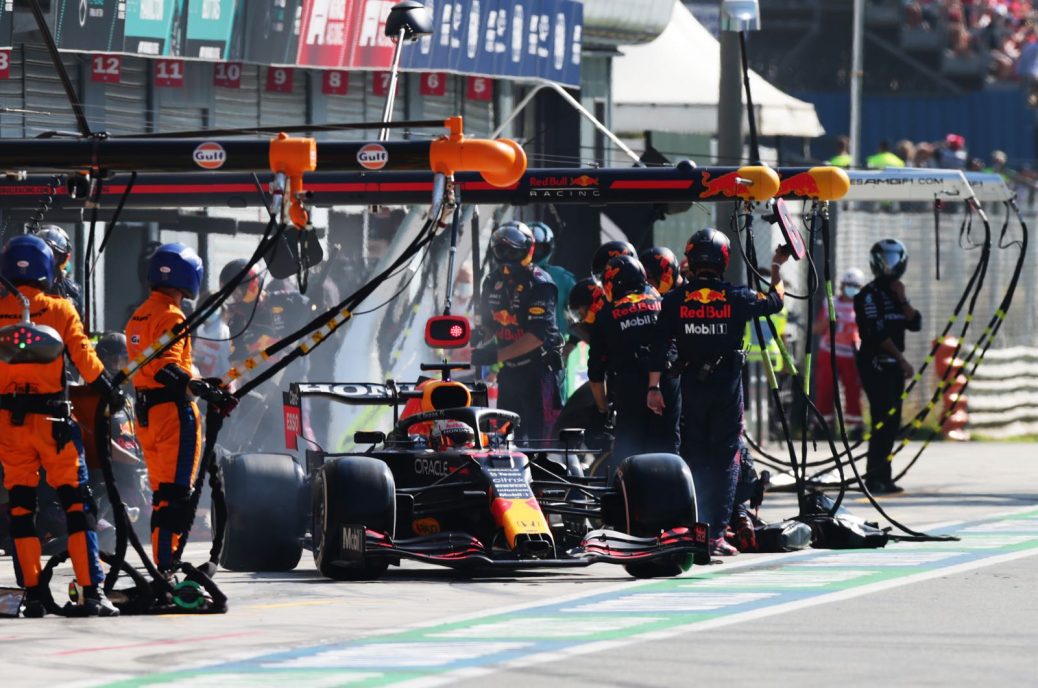 Red Bull has ensured a repeat of Max Verstappen’s botched Monza pitstop will not re-occur this weekend at Sochi, according to Dr Helmut Marko. With Red Bull’s field-beating pitstop procedures interrupted by the rule change, Marko says a mechanic made a minor error at Monza. “A button was not pressed, so the jack-man couldn’t release the car, even though it had been waiting for a long time,” said the 78-year-old Austrian. Marko, though, says the mistake has been fully understood ahead of this weekend’s Russian GP. “We train continuously, otherwise we would not normally be the ones with the fastest pitstop times,” he said.