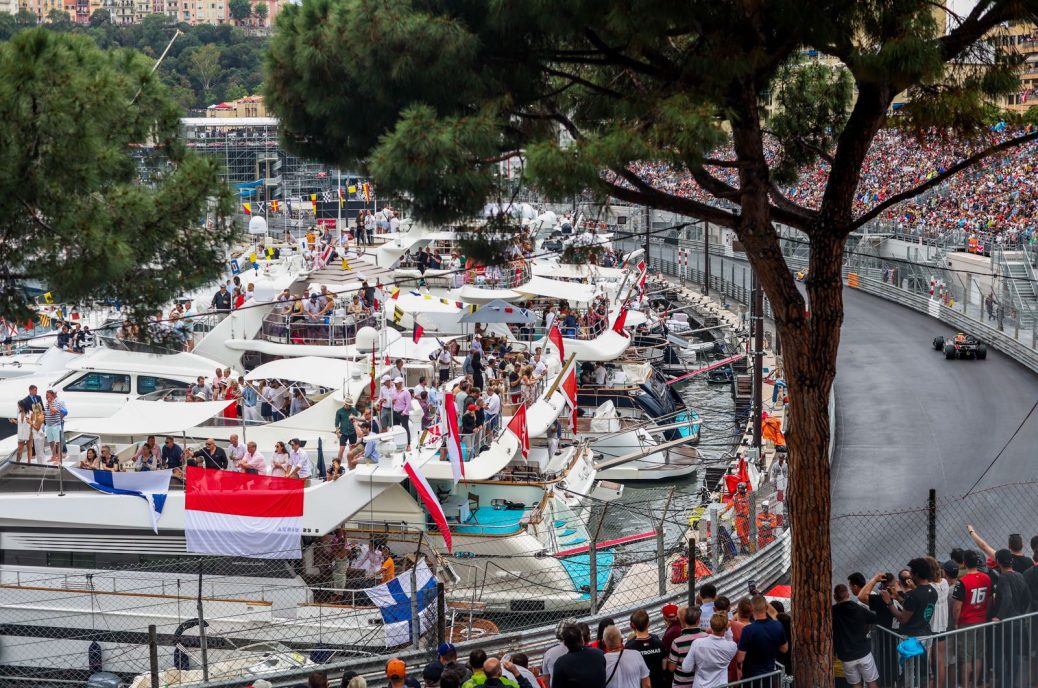 Red Bull will not stop Sergio Perez from charging for the 2022 world championship. It comes after world champion and championship leader Max Verstappen’s father and co-manager Jos criticised Red Bull for not favouring the Dutch driver with race strategy at Monaco. Team boss Christian Horner told Bloomberg that Red Bull, having just renewed Mexican 32-year-old Perez’s contract for two more years after his Monaco win, does not have a number 1 driver policy. “We are not talking about Sergio Perez Racing or Max Verstappen Racing here,” he said. Former F1 driver Ralf Schumacher said Perez was “better all weekend” than Verstappen at Monaco.