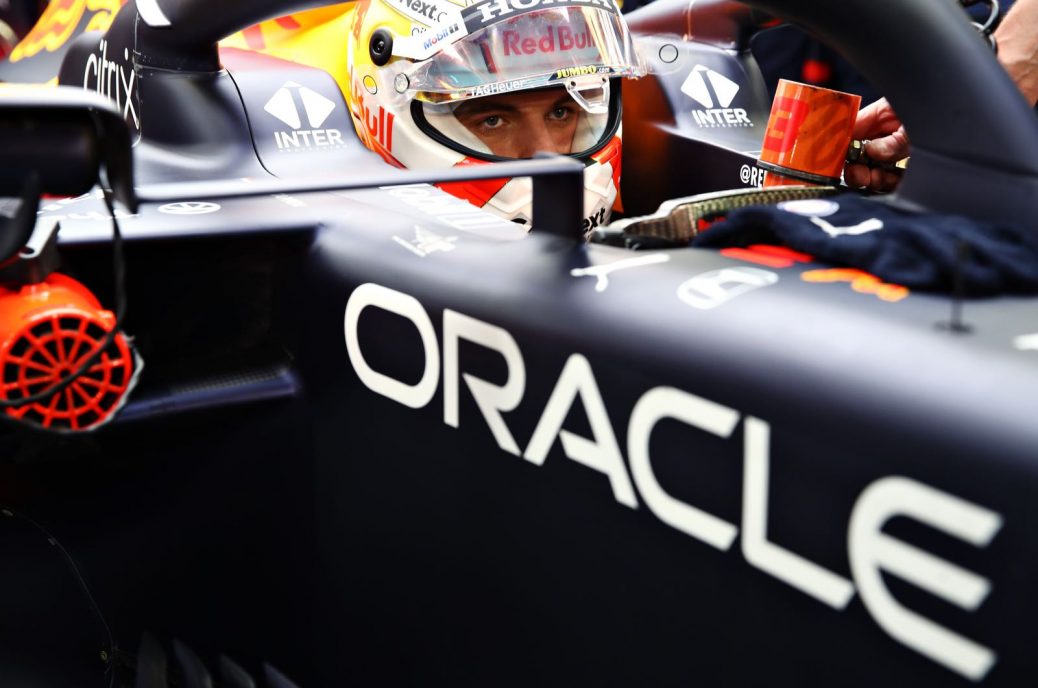 After surprising the F1 world in pre-season testing, Red Bull remains the fastest team as the 2021 world championship kicks off in Bahrain. “I think we have more problems with the rule changes than cars with a high rake – a concept that Red Bull has been using for years,” he added. Red Bull headed into the new season suspecting Mercedes was sandbagging, but Dr Helmut Marko now admits that the premier energy drink-owned team is indeed ahead. Max Verstappen – Friday’s fastest – said of his ‘long run’: I didn’t think it was great, but compared to Mercedes it looked good.”. “Until Mercedes resolves this problem, we will be ahead,” said the Austrian.