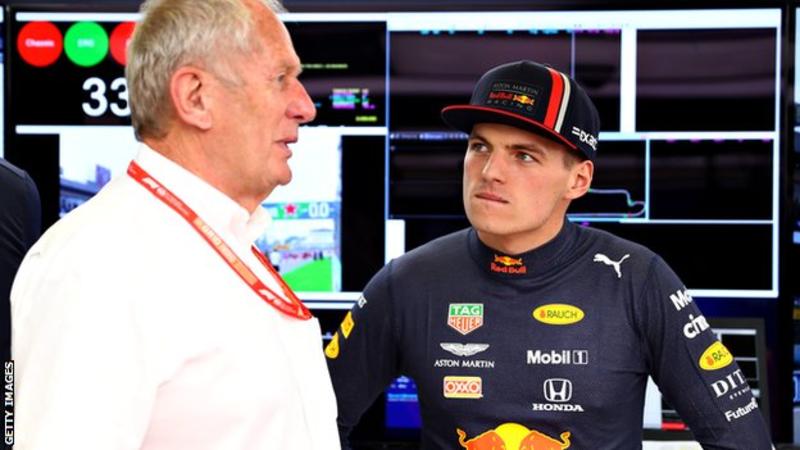 Red Bull will have ‘no excuses’ in 2020 title challenge – Marko

Red Bull motorsport chief Helmut Marko says the team have “no excuses” as they bid to mount a title challenge in 2020.
Red Bull have failed to challenge Mercedes consistently since the era of hybrid engines started in 2014.
Marko, who was speaking on Red Bull’s Servus TV station, added that both Honda and Verstappen were in “top” condition for 2020 and said the team were two weeks ahead of their normal schedule.
Marko had predicted ahead of last season that the team would win five races but in the end they took only three, all by Verstappen, in Austria, Germany and Brazil.