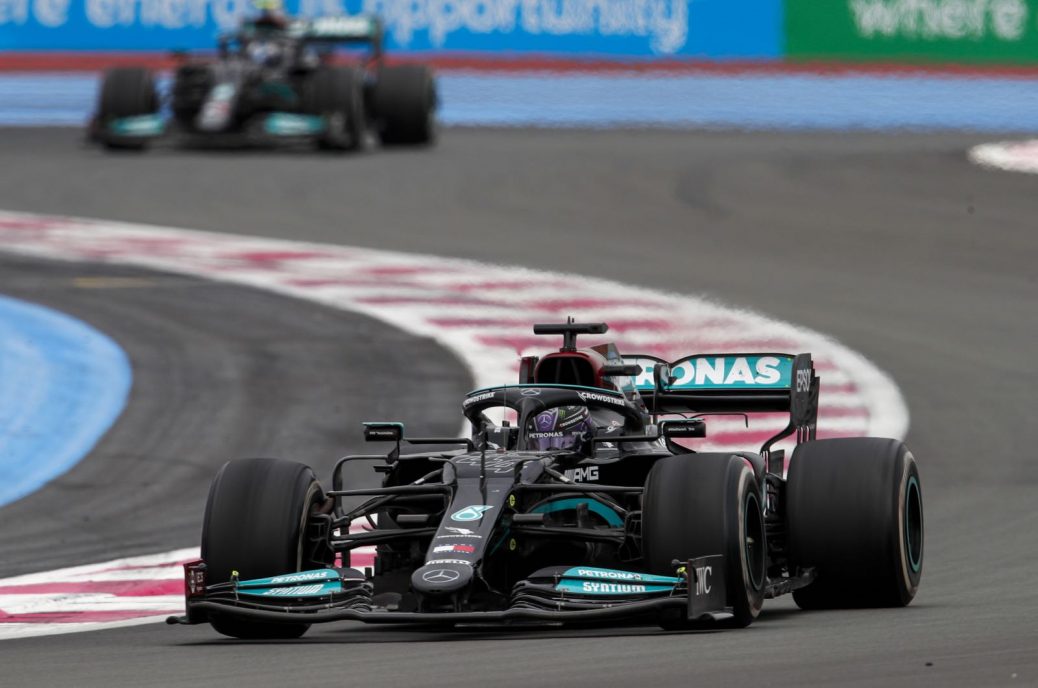 Red Bull has warned that it is serious about issuing a protest against the allegedly excessive flexibility of title rival Mercedes’ front wing. At Paul Ricard, powered by Mercedes’ complaint and amid stricter tyre pressure guidelines, new flexibility tests for the rear wing came into effect that reportedly aim primarily at Red Bull. “We have shown that our performance is not dependent on a flexible wing or tyre pressures,” said Red Bull boss Christian Horner on Sunday. Perhaps we will,” he said, having alerted the world to the excessive flexibility of Mercedes’ front wing. Marko is revelling in Red Bull and Verstappen’s acceleration into an arguably new dominant position in Formula 1, with the Austrian observing: “When we put Mercedes under pressure, they mistake mistakes.