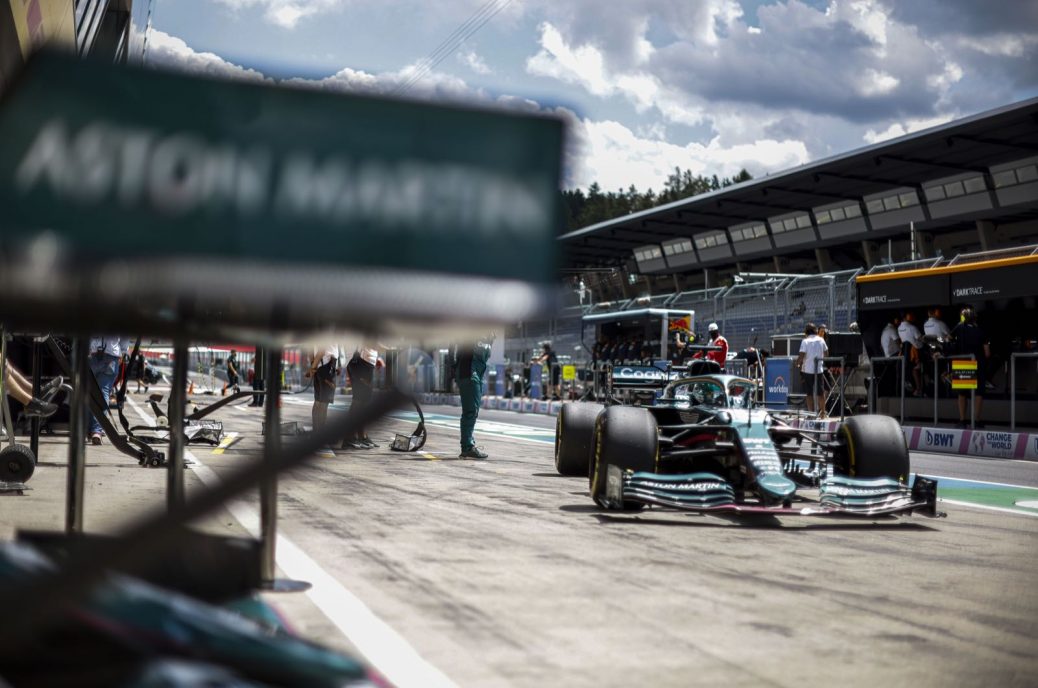 Formula 1’s ever-lengthening book of rules is becoming farcical, according to Red Bull team boss Christian Horner. Reportedly due to Mercedes-instigated concerns that Red Bull has implemented automated and unsafe pitstop practices, pitstop times should be at least four tenths slower on average from Hungary onwards. He denied that Red Bull is leading the way with record-setting pitstops because of automated processes that are faster than human reaction times. “No, it’s not due to an automated system – it’s down to our guys. It’s just part of the business we’re in, but it’s frustrating.”. Horner said Red Bull is not prepared to simply let the matter slide.