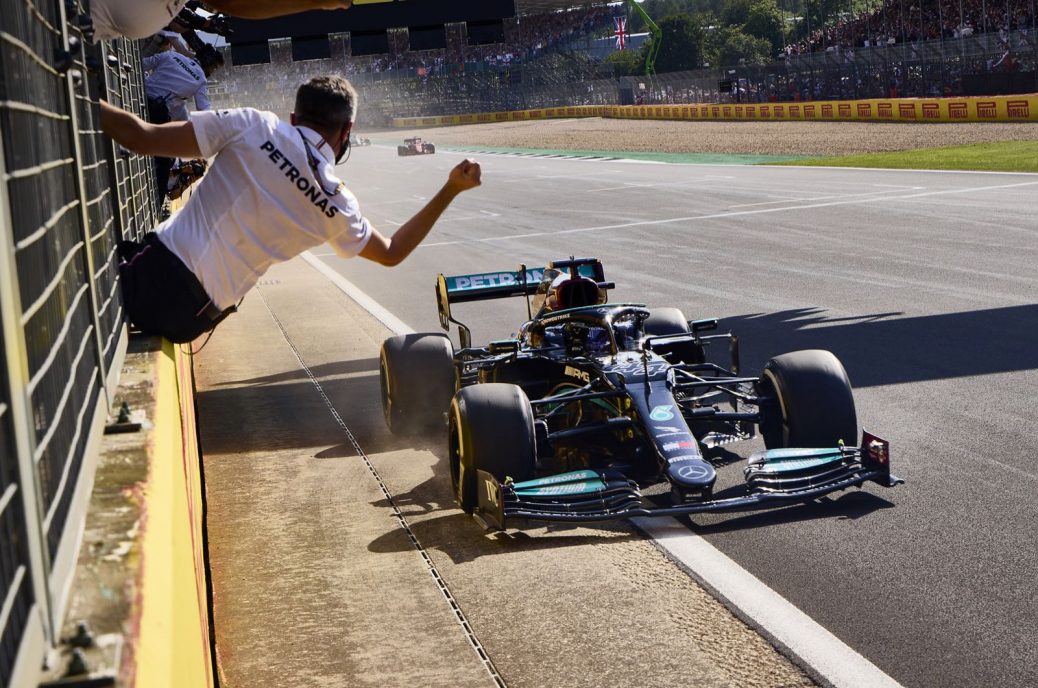 Dr Helmut Marko is confident Red Bull will be able to put Max Verstappen’s Silverstone crash “in a different light” during an FIA hearing on Thursday. Top official Dr Marko says the Austrian camp has “new evidence” ready that will “put the accident in a different light” when the video hearing takes place in Hungary. Marko says a just penalty would have “prevented” Hamilton from winning. “A drive-through or a ban at the next race,” he said. “Our only concern is that the new findings are taken into account and that Max sees clearly that we are fully behind him,” Marko said.