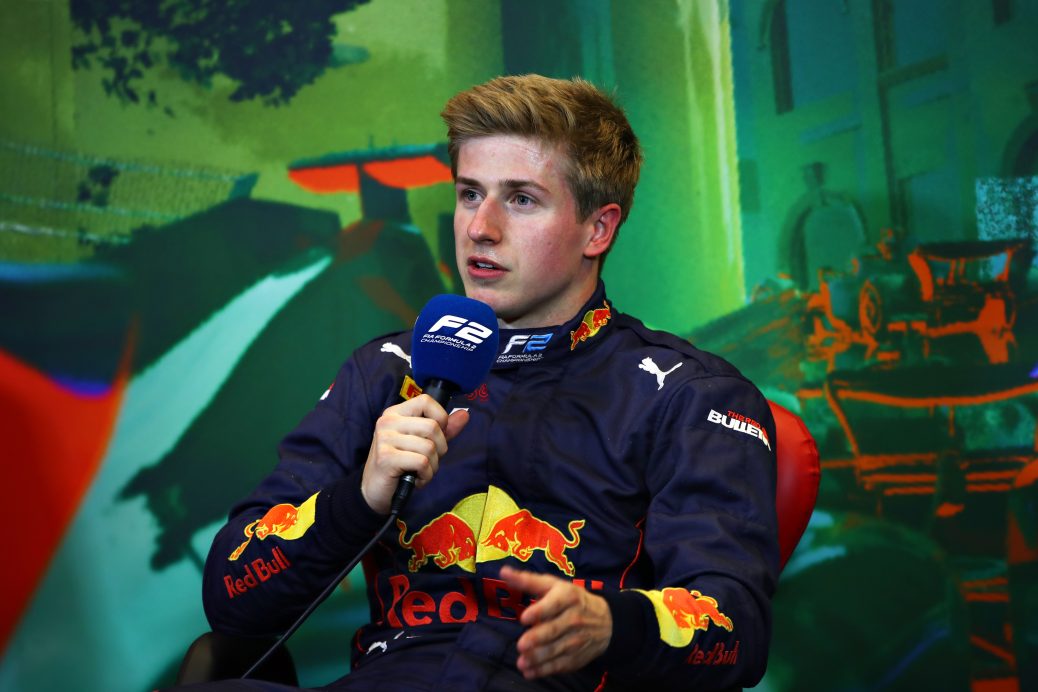 RED BULL have suspended a junior driver after he used a racial slur on a live stream. Juri Vips, 21, now faces a “full investigation” from his team. Video footage surfaced on Tuesday with Vips said to have used the racist comment. Later this evening, Red Bull confirmed the immediate action taken by the team. A statement said: “Red Bull Racing has suspended junior driver Juri Vips for from all team duties with immediate effect, pending a full investigation into the incident. He also has been a test and reserve driver for Red Bull and Alpha Tauri in F1 since 2020 after joining the team’s junior programme in 2018.