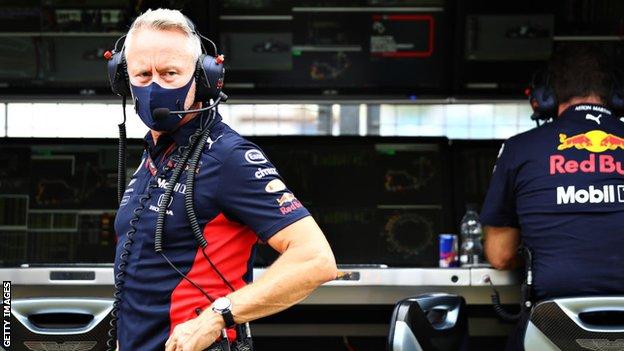 Wheatley, 53, tested positive during mandatory testing in the UK last week and will miss this weekend’s Bahrain Grand Prix. It is not yet clear whether he will be able to return for the second race in Bahrain a week later. Pirelli F1 boss Mario Isola tested positive after the last race in Turkey, which Williams acting team principal Simon Roberts missed as a result of coronavirus. Last month, Racing Point driver Lance Stroll missed the Eifel Grand Prix with an illness that was confirmed as coronavirus after he was tested when he returned home to Switzerland. His father Lawrence Stroll, the team owner, also tested positive on the same day.