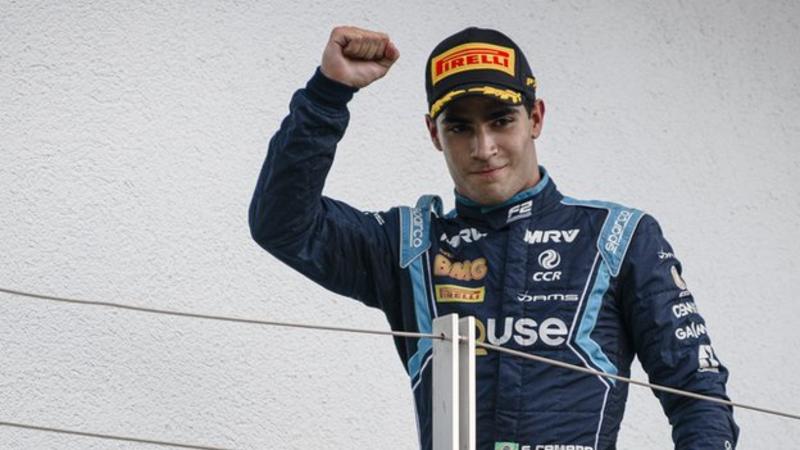 Brazilian Sergio Sette Camara has been signed by Red Bull as one of their two official test and reserve drivers.

The 21-year-old, who was test and development driver for McLaren last year, will share the role with long-time Red Bull reserve Sebastien Buemi.

It marks a return to the Red Bull junior driver programme for Sette Camara, who was dropped by them in early 2017.