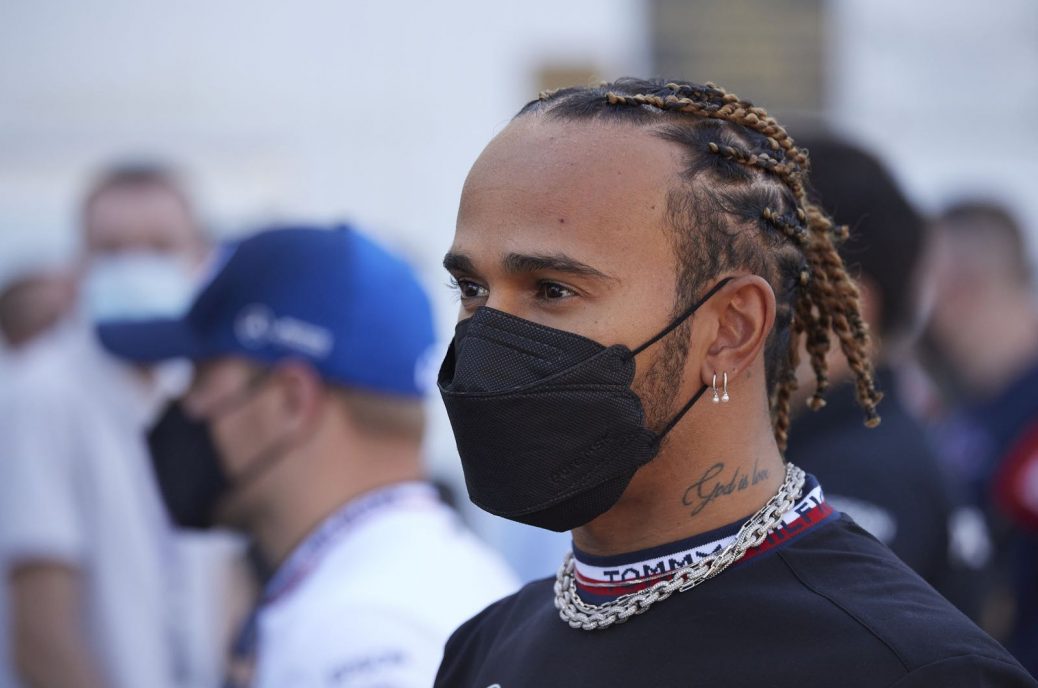 Lewis Hamilton has pointed the finger at Red Bull after being loudly booed and jeered by spectators after the recent Hungarian GP. “I think some people should think about it during the summer break, because I find some of the statements to be unacceptable. In the days after Silverstone, we went to Hungary and performed well,” Hamilton added. Red Bull’s Dr Helmut Marko, however, is unlikely to let up – especially as he is now accusing Hamilton of being hypocritical about his own public complaints. “You can only shake your head after hearing Hamilton’s radio during his duel with Alonso,” he told f1-insider.com.