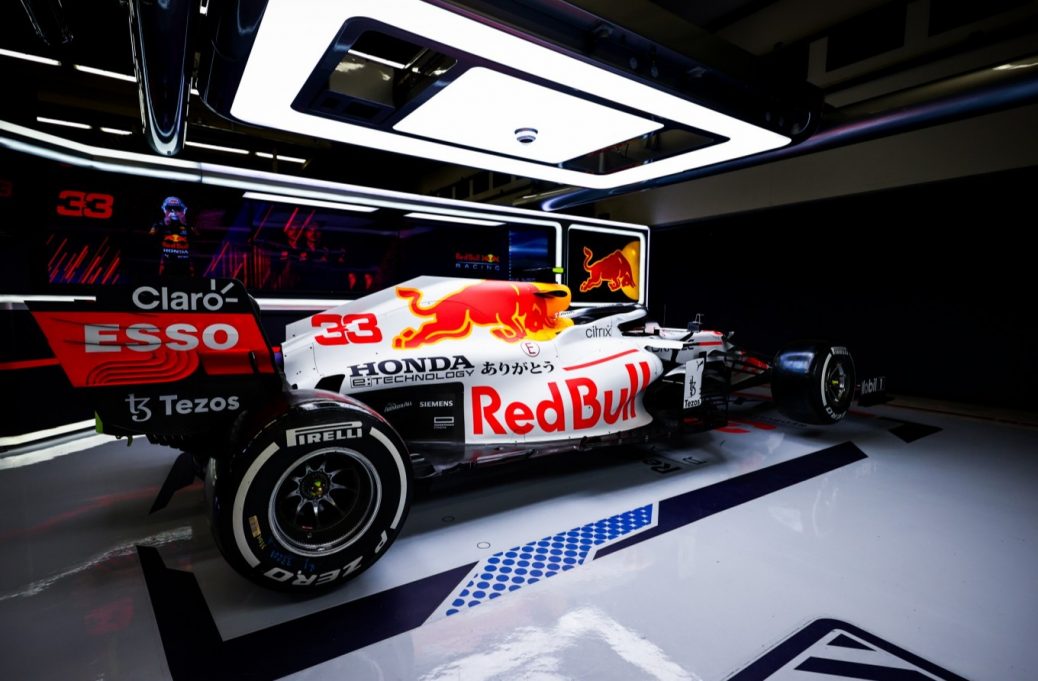 RED BULL have unveiled a new one-off livery for the Turkish Grand Prix as a departing gift for Honda. Those colours still feature on the unique design but its striking white base colour pays homage to the Honda cars of previous F1 seasons. Sister team AlphaTauri is also set to run with the message on its cars, having served as Honda’s partner since 2019. Toro Rosso were next to partner with Honda before Red Bull took them on in 2019, and have had a lot of success since. Red Bull will hope to send Honda out with a bang by securing the F1 championship with Verstappen.