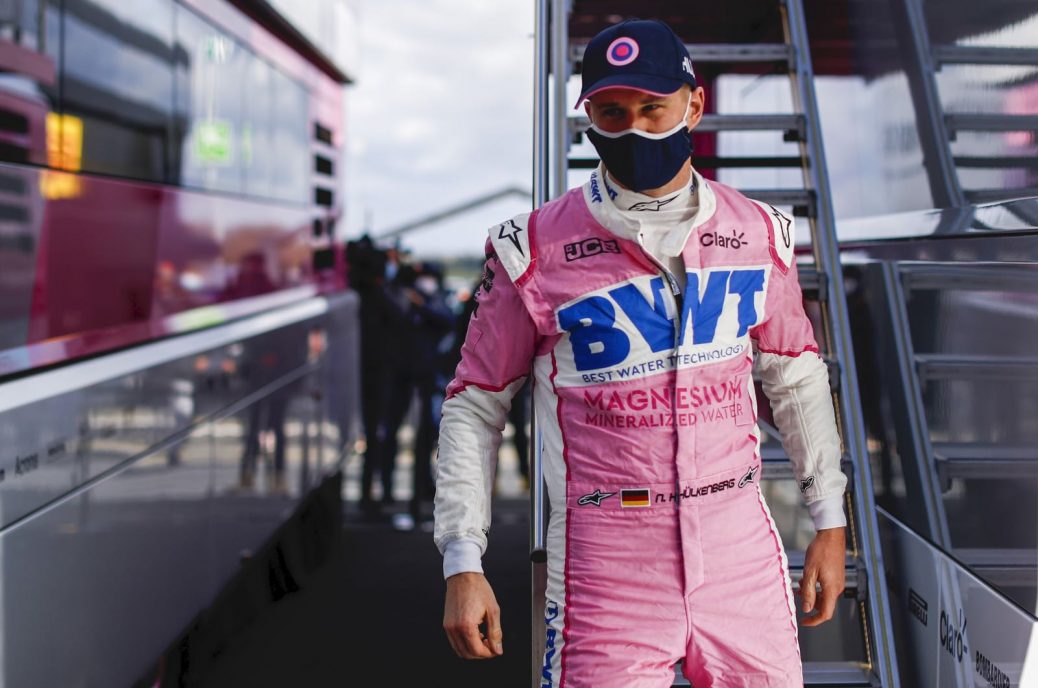 Nico Hulkenberg says becoming reserve driver at Red Bull this season was “never an option”. The 33-year-old admits he was really chasing the Red Bull race seat, which ultimately went to Sergio Perez. “Of course I would have liked to drive for Red Bull, there’s no need to deny that,” Hulkenberg told Servus TV. “At the end of the year it was all about the race seat. “Red Bull was then quick to say that (Alex) Albon would be the reserve driver so I was approached by other teams,” Hulkenberg added. However, he says he remains fully focused on Formula 1 for now even if he doesn’t have a race seat.