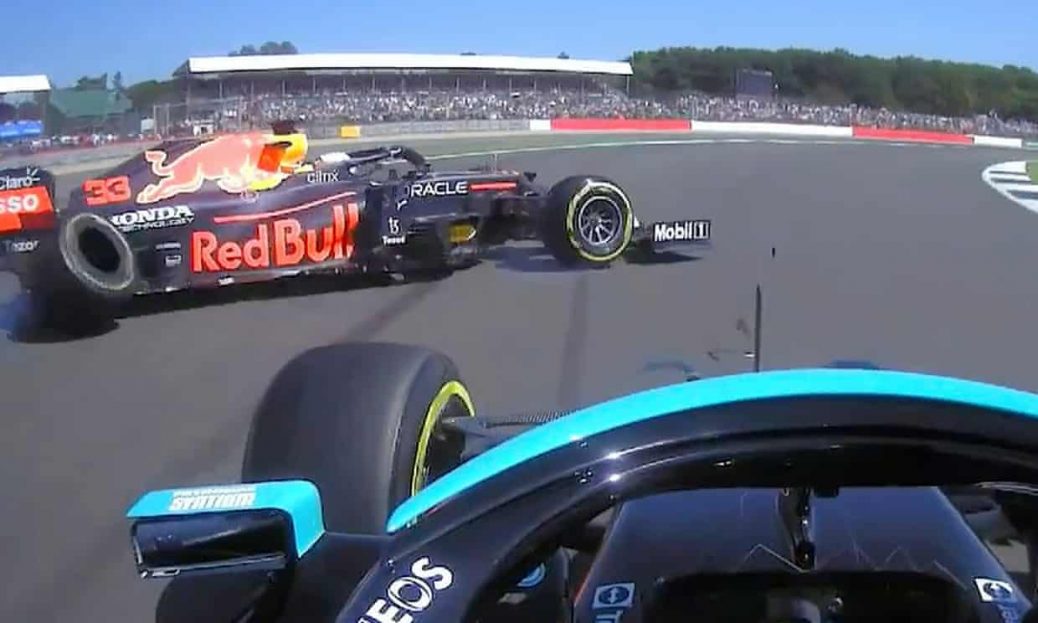 Hamilton was handed a 10-second punishment by the stewards but the seven-time world champion recovered to claim a controversial win at Silverstone, while Verstappen’s afternoon ended in the barriers. However, Red Bull felt Hamilton’s penalty was too lenient and have called on Formula One’s governing body, the FIA, to re-examine the case. Red Bull will now present new evidence of the accident to the stewards, who will convene to decide whether there should be a review. Red Bull boss Christian Horner revealed the crash left his team with an eye-watering £1.3m repair bill. In a lengthy column, published to the Red Bull website last Friday, Horner said: “It is no secret that we felt at the time, and still feel, that Hamilton was given a light penalty for this type of incident.