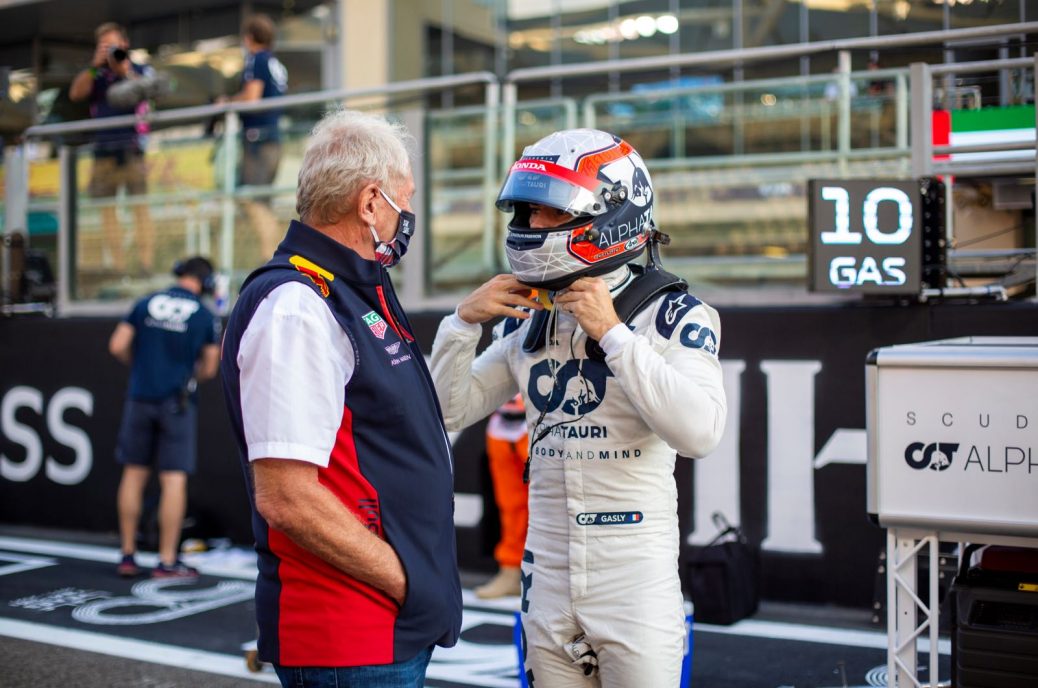 Red Bull is now poised to complete the driver lineups of its two Formula 1 teams. Even though the news is not official, Daniil Kvyat freely admits that he is losing his Alpha Tauri seat to Honda-backed Formula 2 driver Yuki Tsunoda. There’s a lot of pressure here – in Formula 1 and in Alpha Tauri. Dr Helmut Marko – Red Bull’s key driver decision-maker – said at the weekend that his schedule is to fly to England on Monday. The final candidate to be Verstappen’s teammate next year is the incumbent, British-born Thai driver Albon who finished the season strongly.