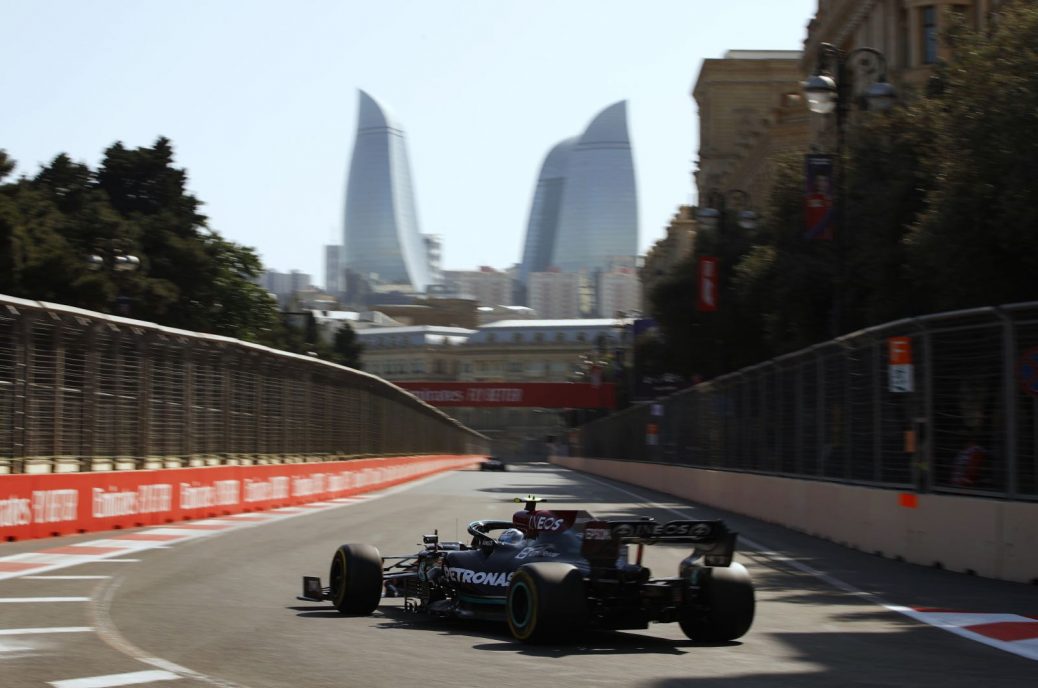 Dr Helmut Marko has played down Mercedes’ performance slump on the streets of Baku. Hamilton, already 4 points behind Red Bull’s Max Verstappen, said: “The long runs are better, which suggests that we have a tyre problem over one lap. “I think qualifying here could be one of our most difficult in memory,” Wolff added. However, Red Bull is not convinced that Mercedes is really so far behind. Verstappen’s boss Christian Horner said of Hamilton’s prediction that more than the top ten is not currently possible: “Let’s hope he is right.”. Finally, Red Bull’s Dr Marko told motorsport-magazin.com: “Mercedes was simply faster in the long runs.