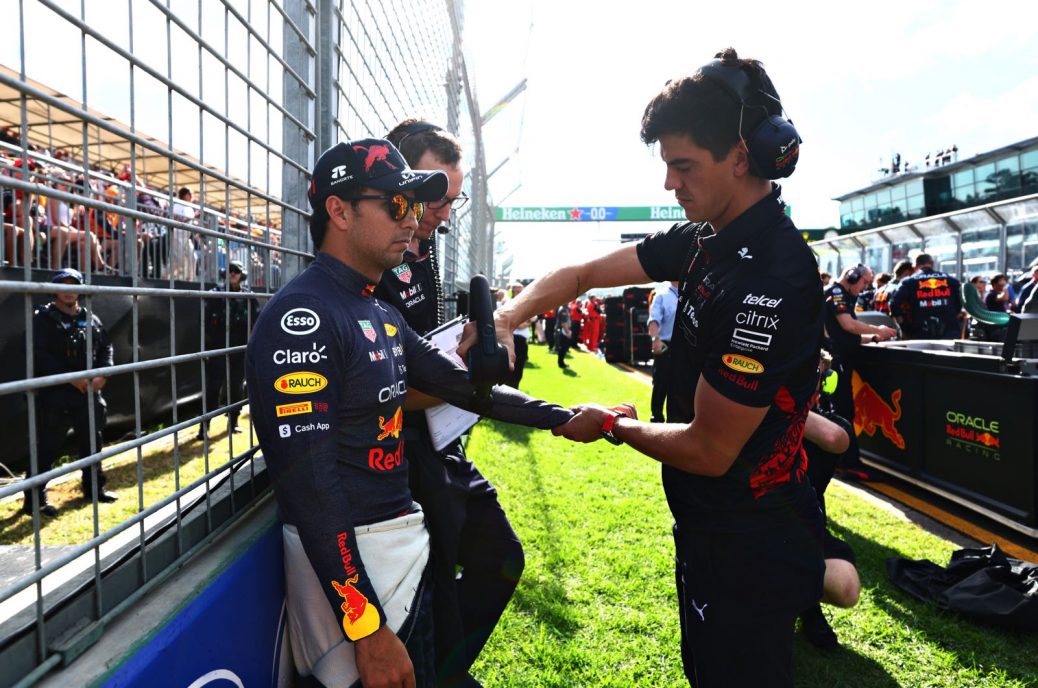 Red Bull is leaving the door open to a driver change for 2023. “We focus entirely on performance, as we always do at Red Bull,” the 78-year-old insisted. “We were surprised that Perez persevered so much,” he added. “We have a one-year contract with Perez so we’ll see how it goes and decide around the summer holidays who to put next to Verstappen in 2023.”. As for Verstappen, the Dutchman said in Melbourne that Red Bull’s performance was “unacceptable”, but Marko tipped him for long-term glory in F1. What may be reassuring for Verstappen is that Red Bull looks more than likely to become Porsche’s works partner once the VW-owned brand enters F1 in 2026.