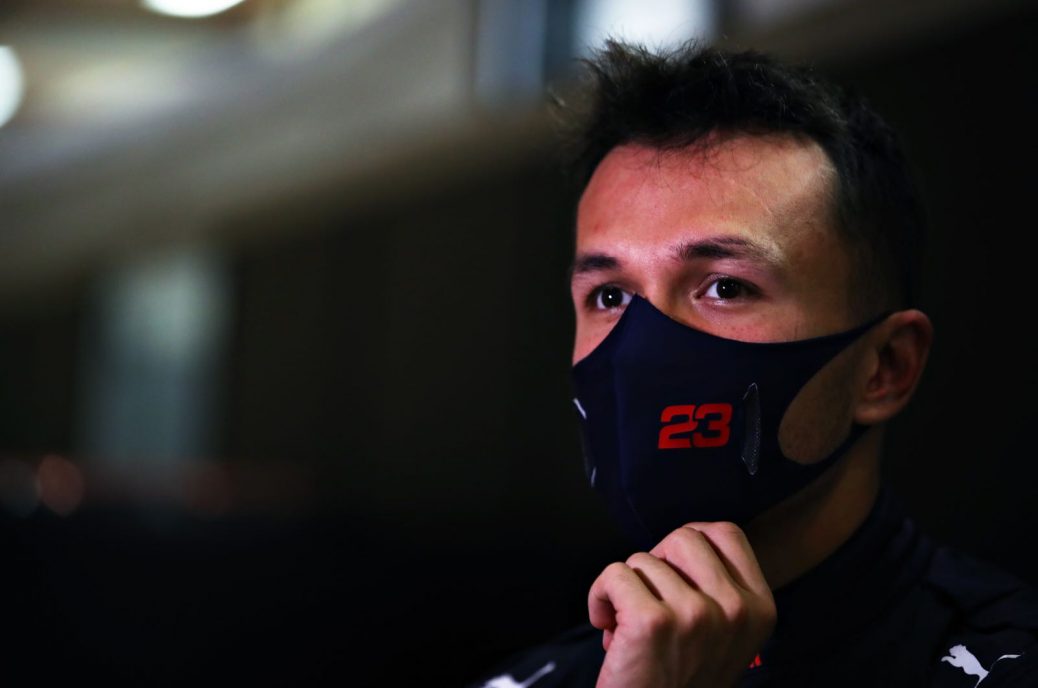 With Alpha Tauri’s 2021 lineup now complete, owner Red Bull will turn its attention to the identity of Max Verstappen’s next teammate at the senior outfit. “Tsunoda’s speed is incredible,” Dr Helmut Marko, boss of Red Bull’s driver program, said. Marko said he has been working on the 20-year-old Japanese’s debut for years. “It’s really a case of Perez or Albon, Albon or Perez,” former Red Bull driver Robert Doornbos told Ziggo Sport. Doornbos said British-born Thai Albon’s nationality factors into the decision, given Red Bull’s ownership structure, but he thinks it would be “scandalous” if Sergio Perez was not on the grid next year.