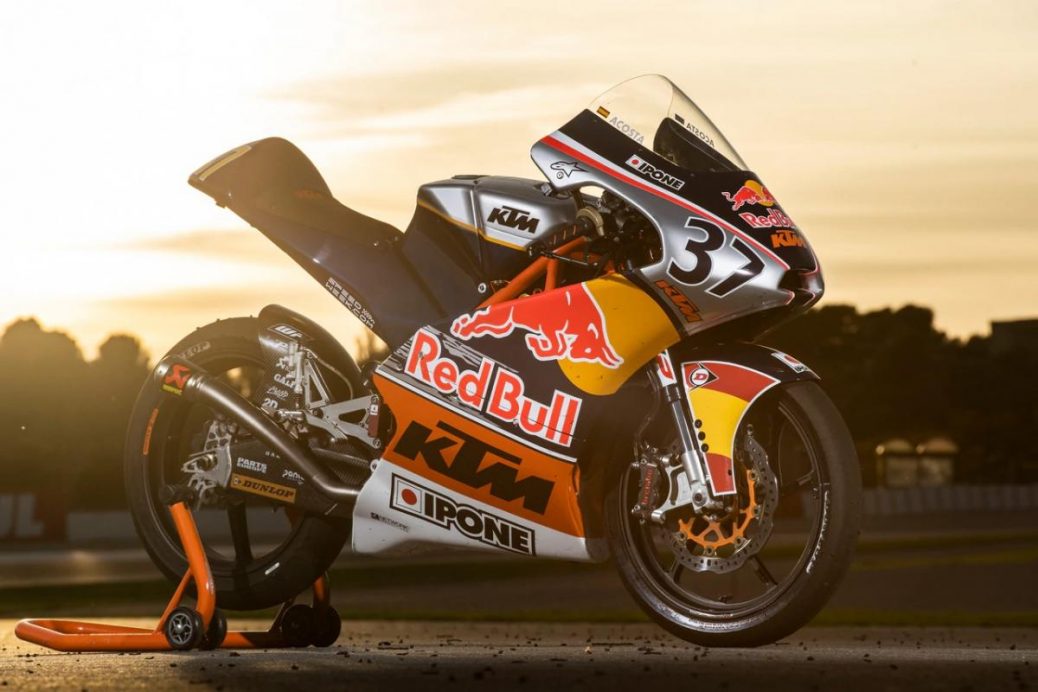 Following our final Red Bull MotoGP Rookies Cup Races of 2020, we are ready to announce the provisional entry list for the 2021 Rookies Cup. It was an incredible weekend with two sensational Cup races contested in the great spirit of our series. Mir was a Rookie in 2013 and 2014, the second year he finished 2nd to Jorge Martin. Both are Moto3™ World Champions and Martin won the Moto2™ race in Valencia on Sunday. Ex Rookie Enea Bastianini (Italtrans Racing Team) leads the Moto2™ World Championship going into the final race this coming weekend. The Moto3™ title race is going down to the wire, with three riders in the hunt.