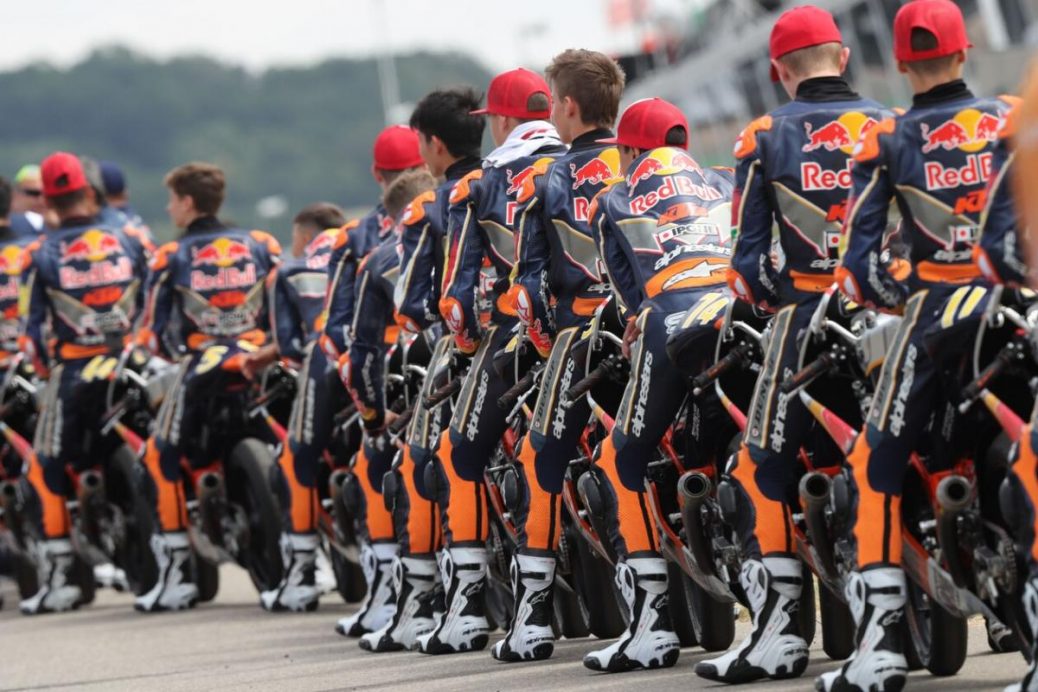 This season’s Red Bull MotoGP Rookies Cup will now kick-off at the Portuguese Grand Prix as the series continues its longstanding tradition of being part of the first European Grand Prix of the year. From there, the series will have races at Jerez, Mugello, the Sachsenring, the Kymiring, the Red Bull Ring before closing out the year at MotorLand Aragon. No fewer than 16 different countries from four different continents will be represented making the 2021 Cup one of the most diverse yet. Discover how the KTM RC 250 four-stroke, used in the Red Bull Rookies, is assembled. The reigning Moto2™ World Champion is one of three rookies on the grid in 2021, so get to know the Italian’s journey ahead of the season.