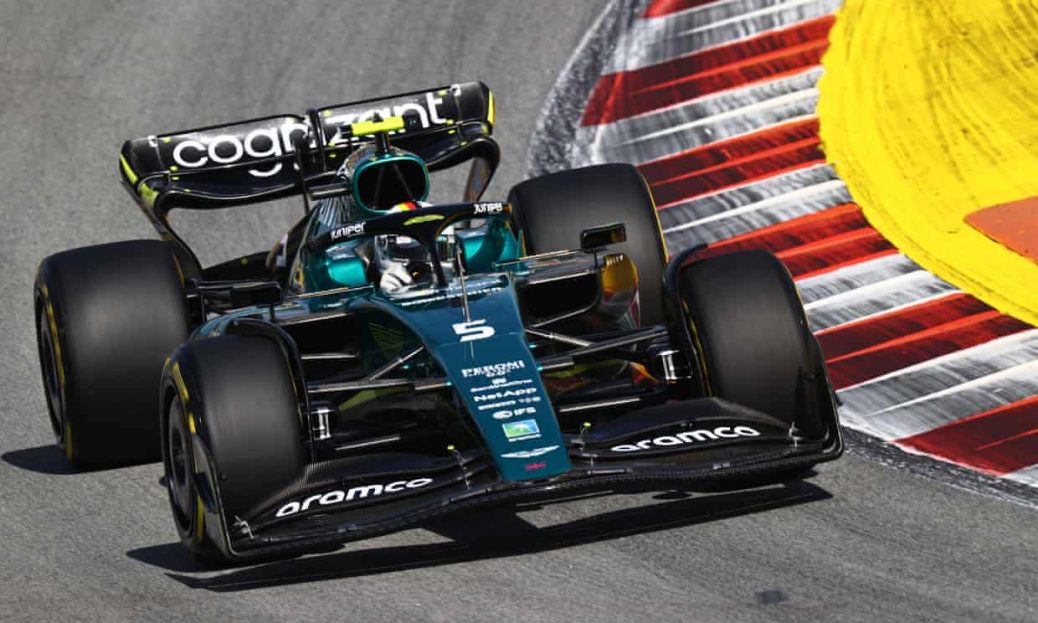 Fernando Alonso launched a scathing attack on the FIA, the sport’s governing body, for which he faces a potential punishment, while Red Bull in turn expressed scorn and disbelief at Aston Martin, who were accused of copying the design of their car. Aston Martin, who have been off the pace all season, wheeled out the updated version of their AMR22 car which bore a striking resemblance to the mightily quick Red Bull RB18, with which Max Verstappen has already won three races this season. The Aston Martin has already been dubbed the “green Red Bull” and Red Bull’s pit-wall team were pointedly sat with the green version of the drink at their work stations during practice.