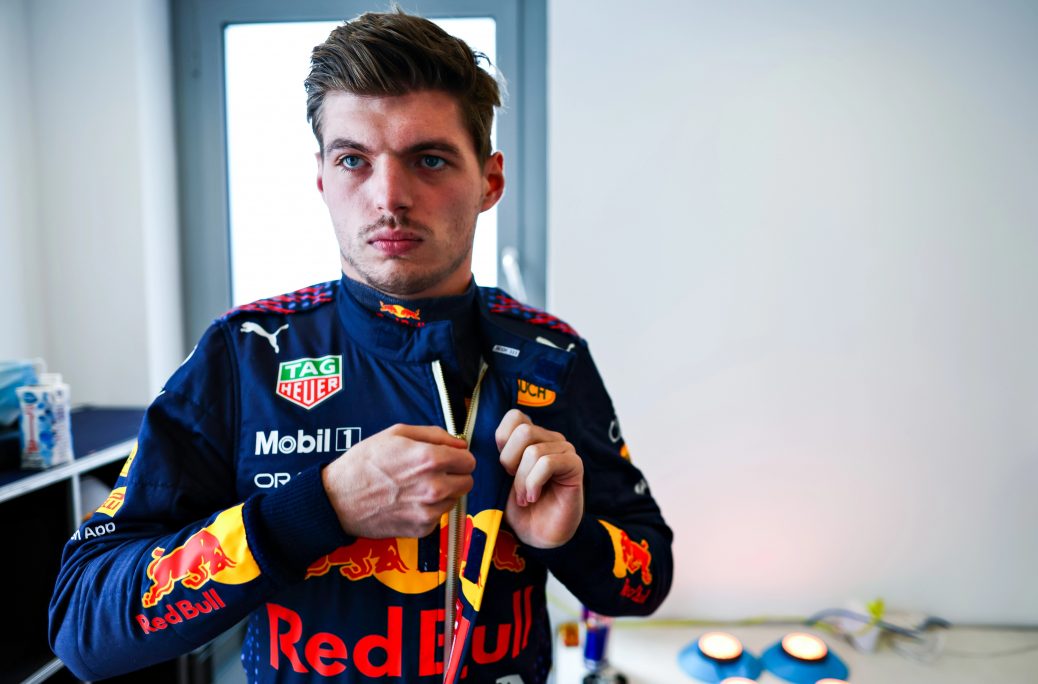 RED BULL made a last-minute change to Max Verstappen’s car ahead of qualifying for the Abu Dhabi Grand Prix. The decision to make the change was made late with Red Bull chief Christian Horner revealing it was a new problem with the rear wing. Red Bull mechanics were seen frantically preparing the car – but with ten minutes to go it was still being worked on. Horner told Sky Sports: “The rear wing was a new problem. The cars are getting tired now and are at the end of their lives. “It would’ve been alright to continue running, but as a precaution we changed the parts and have checked Checo’s car as well.”.