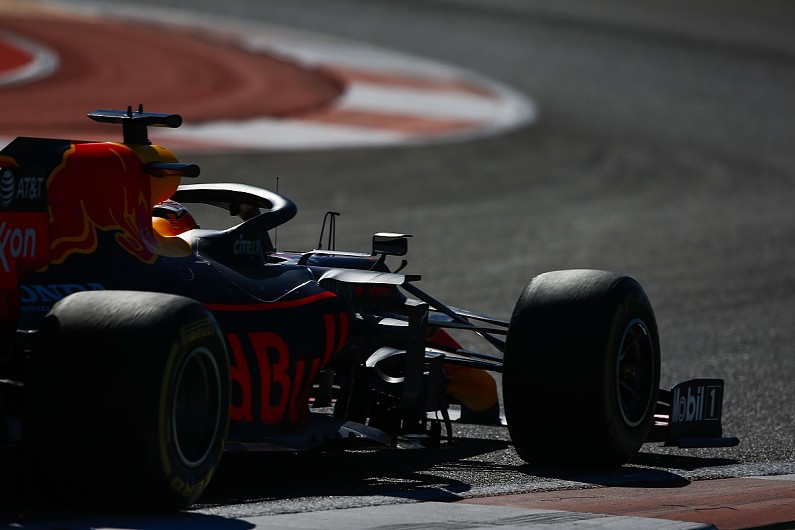 After the race, it was discovered that the balance of Verstappen’s car had been affected by a broken floor, although the team is not sure what caused the damage.
Verstappen said the floor damage caused his car to behave in a “weird” way that he had not experienced before.
Max Verstappen: “Initially, they said it was my front wing, which had a little bit of damage but after the race I looked at the car and I was missing a big piece of my floor in front of the rear tyre, so that definitely cost me a lot of lap time today.”