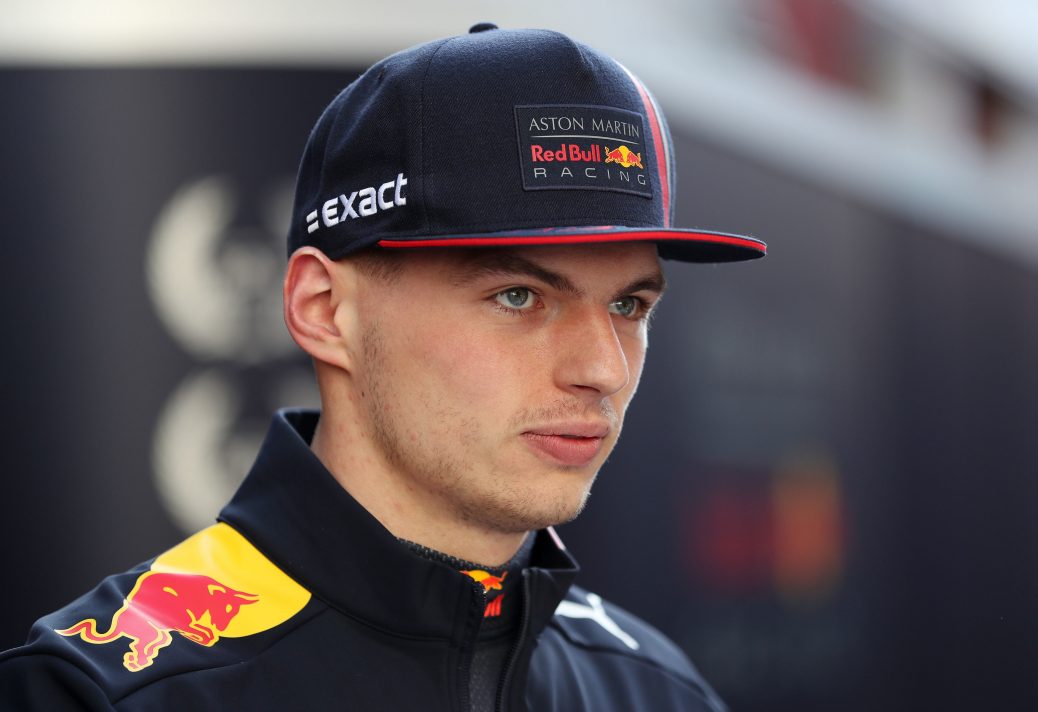 MAX VERSTAPPEN’S Formula 1 career may have been shortened by the ‘massively exhausting’ battle with Lewis Hamilton last year. It was one of the most intense title fights in the history of the sport. And Red Bull advisor Helmut Marko fears the tussle could have limited Verstappen’s longevity in Formula 1. “He still wants to drive for a while, but if that’s the case every year, then it [his career] is limited.”. Yet despite Marko’s comments, Red Bull team principal Christian Horner is hoping Hamilton will return for another title fight with Verstappen in 2022. He told World Is One News: “I certainly hope that Lewis will be around this year.