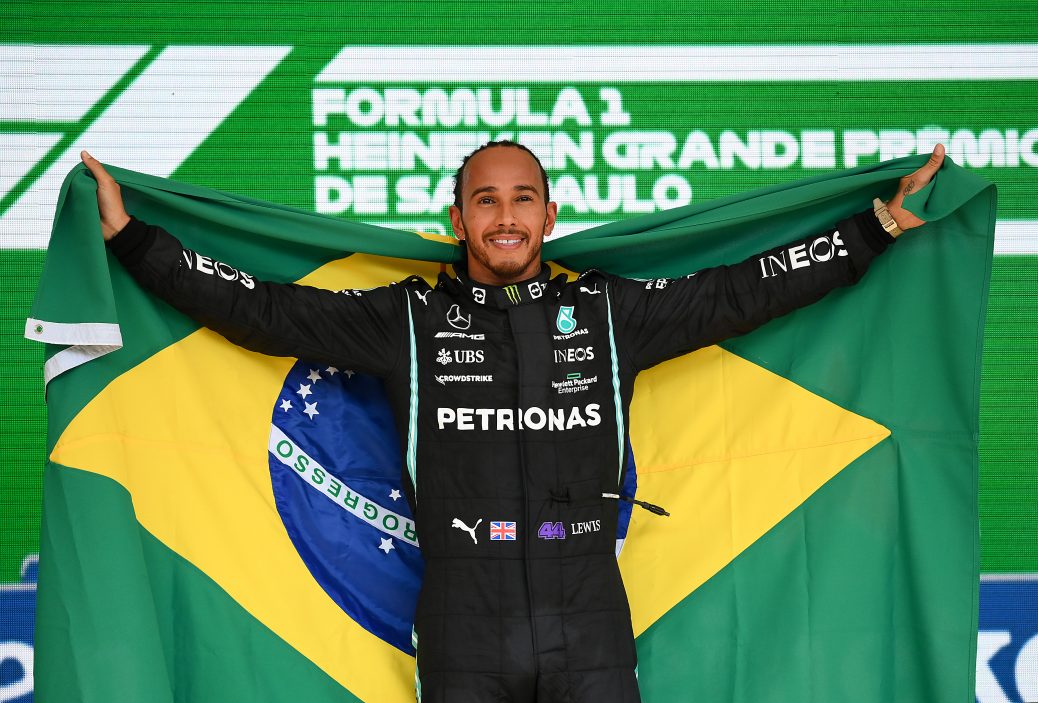 LEWIS HAMILTON has the advantage over Max Verstappen heading into the final three races of the season, according to Red Bull chief Helmut Marko. Hamilton’s victory reduced Verstappen’s lead to just 14 points with races in Qatar, Saudi Arabia and Abu Dhabi closing out the season. With three races remaining in the calendar, 78 points remain up for grabs for the drivers – 25 for a win plus the additional point for the fastest lap. Should Verstappen win in Qatar, though, he would be 21 points clear with two races to go and therefore finishing second behind Hamilton in both would be enough. Should the pair finish level on points at the end of the season, the championship will be decided on race wins.