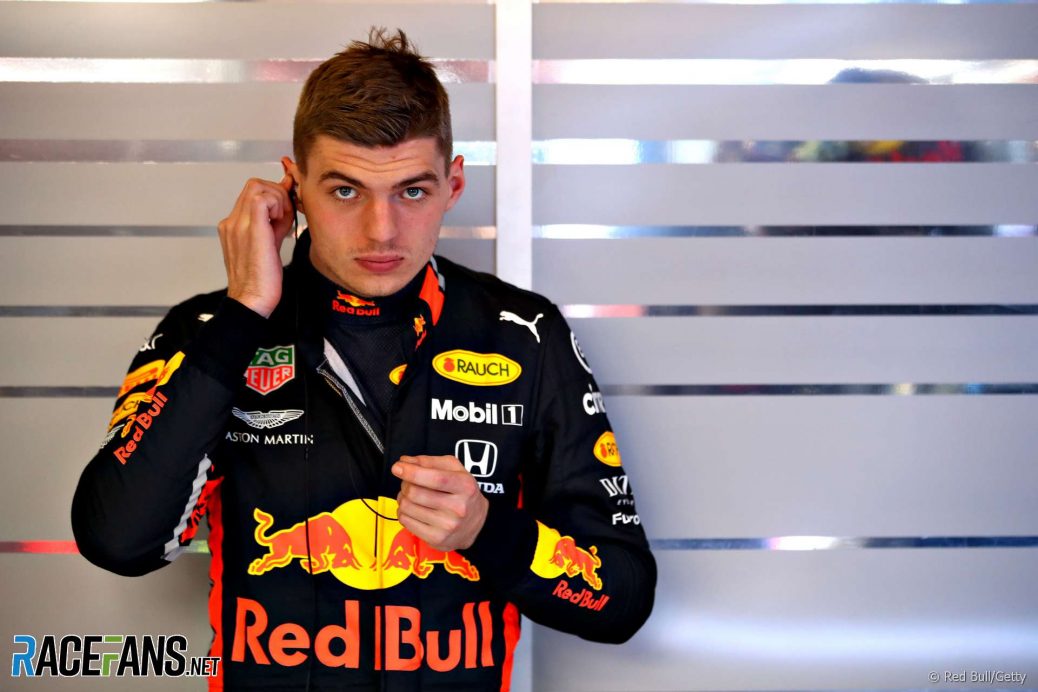 Red Bull’s motorsport consultant Helmut Marko says Max Verstappen has matured since his occasionally tempestuous 2018 campaign and will show more restraint this year.
Marko said the first evidence of Verstappen’s more mature approach was his attitude to testing.
Marko believes Verstappen will be less uncompromising in his approach and is less likely to be frustrated by the power delivery of the Honda engine than he was with last year’s Renault.
“All [those] things and I think he, and the team, goes with a lot of confidence into the season.”