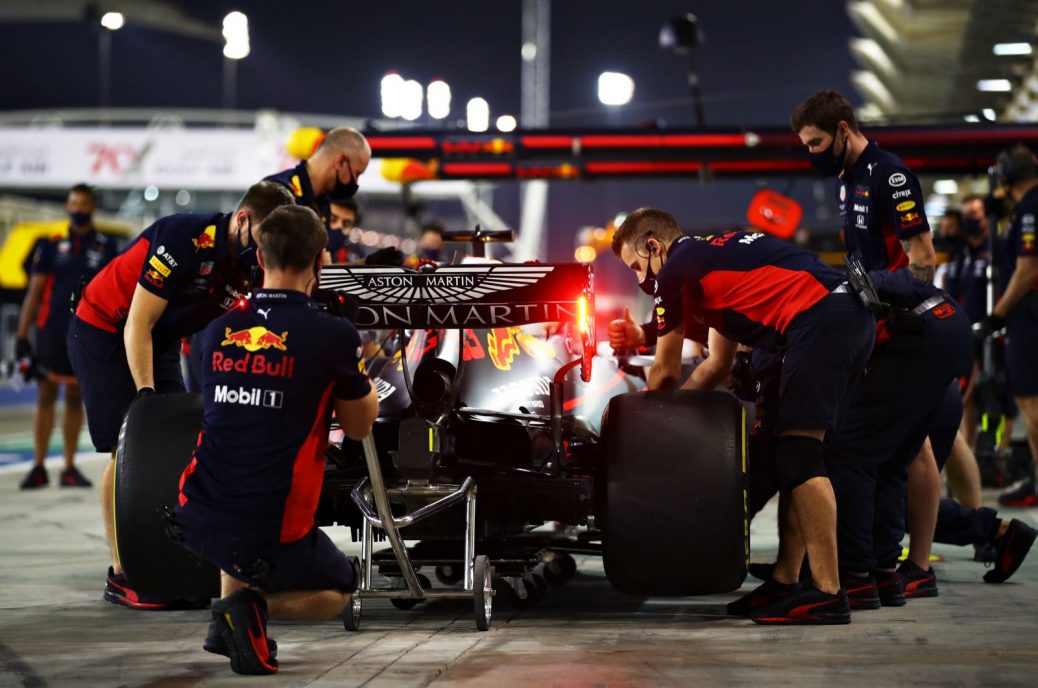 Red Bull can afford to operate its own engine program in 2022, according to Dr Helmut Marko. Red Bull wants to take over the Honda IP and operations and run the engine program for itself from 2022 until the start of the all-new regulations in 2025 or 2026. But the decisive factor is whether engine development will be frozen from 2022. However, Ferrari’s Mattia Binotto said part of the 2022 freeze would be a mechanism of “engine convergence”, allowing struggling manufacturers to develop in order to catch up with more powerful rivals. However, Marko insists that Red Bull is not the only stakeholder pushing for new ways to deal with the engine manufacturers going forward. “It wasn’t just us doing the lobbying work,” he said.