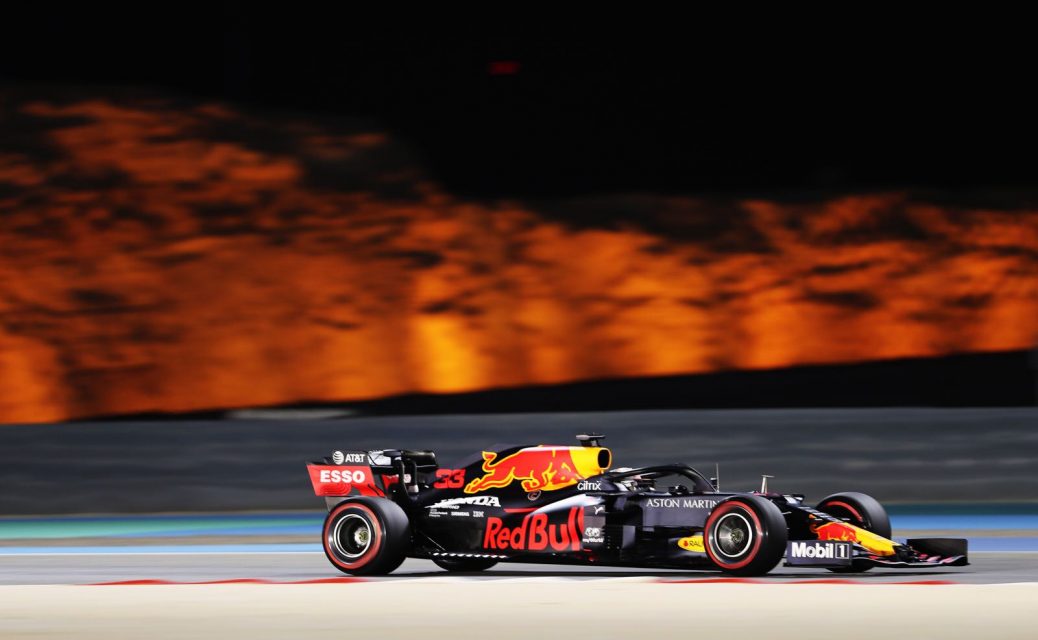 Ferrari and even Renault appear to be moving towards a compromise solution that would allow Red Bull to run its own Honda engines in 2022 and beyond. “We understand their (Red Bull’s) intention to keep using their Honda engine for the future,” Ferrari team boss Mattia Binotto said on Friday. We are somehow supportive in trying to anticipate by one season, one year, the freezing of the engines.”. Binotto said a one-year fast-forward of the planned 2023 development freeze will mean all-new engine regulations should also be brought forward by a year to 2025. “It’s quite interesting that now Red Bull is very much in favour of a freeze,” he said.