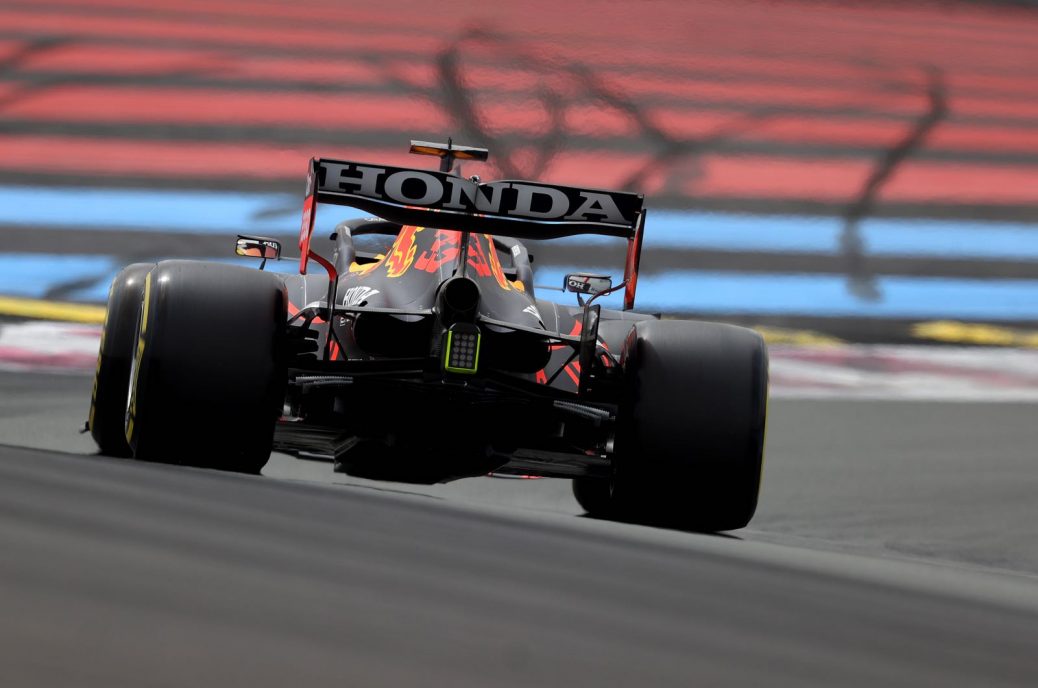 Red Bull has rubbished claims that Max Verstappen is racing ahead of Mercedes because of an improved Honda engine. While Honda did supply the Dutchman and Sergio Perez with fresh engines at Paul Ricard, reports that it allowed Red Bull to crank out more power were denied by team boss Christian Horner. “We can’t make any improvements to the engines,” he said, referring to covid-era restrictions. Whatever the reason, Lewis Hamilton was surprised with Red Bull’s step forward. Red Bull’s ability to ace the so-called ‘undercut’ at Paul Ricard is another area that caught Mercedes by surprise in France. And another pair of exciting races now lies ahead in Austria – on a circuit owned and named after Red Bull.