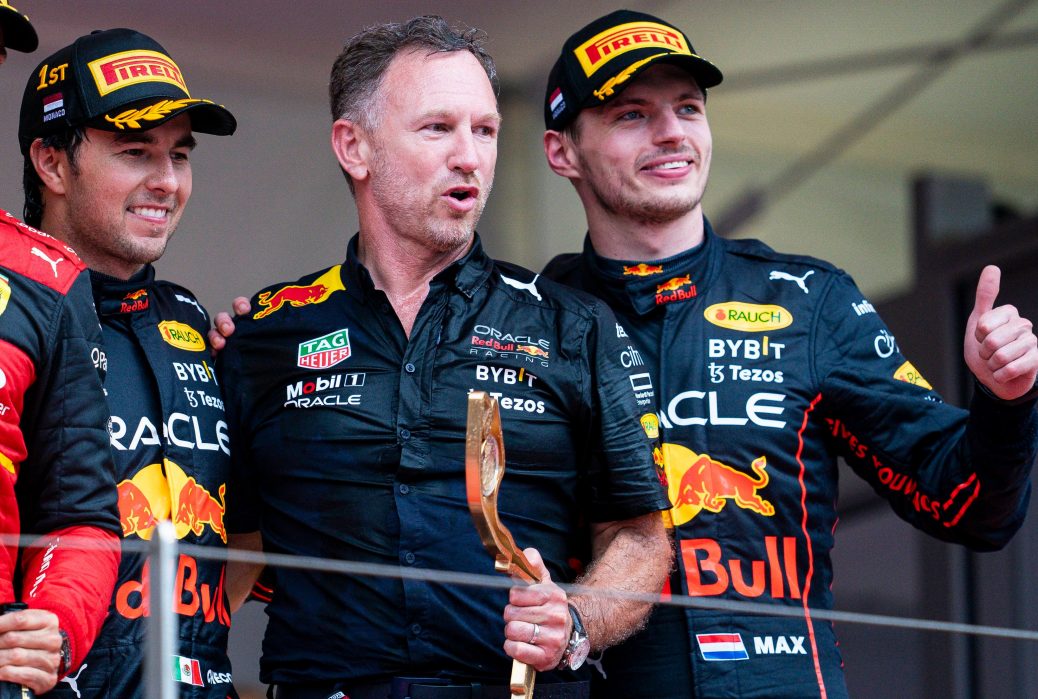 CHRISTIAN HORNER is confident Max Verstappen and Sergio Perez won’t turn into a pair of raging Red Bulls as they battle for the F1 title. You saw that in Barcelona and you saw that with Checo in Abu Dhabi last year, he was outstanding, so I think the dynamic in a team is as good as it has ever been. They’re both getting the same opportunity but it’s still very early in the year. It has been 17 and a half years since Horner, then 31, was offered the chance to run the Red Bull team. “The last 17 and a half years have gone in a click of the fingers. And I still think I’m the youngest team principal in Formula One yet the longest serving.