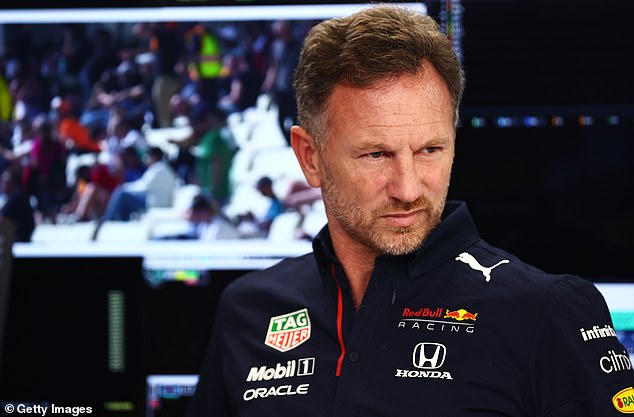 Christian Horner has accused Mercedes of conducting a smear campaign to deprive Max Verstappen of his first Formula One title. On the eve of the biggest last-race showdown in the history of the sport, Red Bull team principal Horner went on the attack over what he sees as Mercedes placing F1 stewards under huge pressure to penalise Verstappen and his team. Horner said: ‘Of course it’s been a concerted campaign by Mercedes. The one thing you’re looking for is consistent application of the rules, and why is this grand prix different from any other grand prix that we’ve attended this year?.